Last year, in an unprecedented move, the team of Bellbottom took Akshay Kumar, Vaani Kapoor, Huma Qureshi, Lara Dutta and everyone else to United Kingdom to shoot their thriller, while the world was still grappling with the Covid-19 pandemic. Now a day before the release, producer Vashu Bhagnani and Jackky Bhagnani made another first of its kind move. Today, a large media contingent was taken to Surat to watch the film since the theatres are shut in Mumbai. 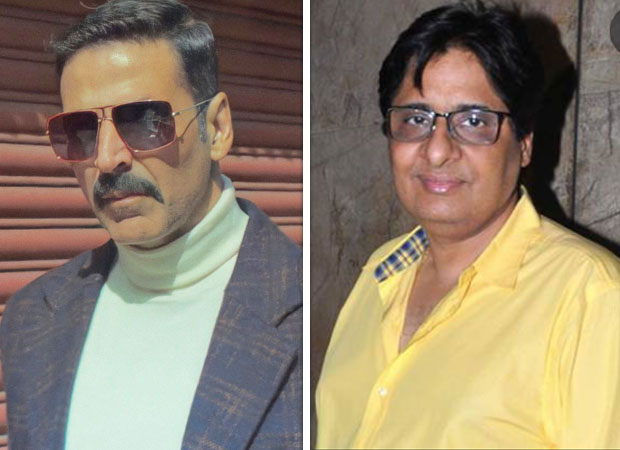 After the film got over, the audiences got a surprise as Akshay Kumar, Vashu Bhagnani, Jackky Bhagnani and Deepshikha Deshmukh joined for a post screening Q and A via Zoom.

During this conversation, Akshay Kumar was all praise for Vashu Bhagnani for daring to make this film when vaccines were a distant reality and nobody knew if its safe to venture out to shoot a film. Journalists clapped as Akshay Kumar said “Vashu Bhagnani real life ke Akshay Kumar hai” while trying to imply that what Vashu pulled off was heroic. 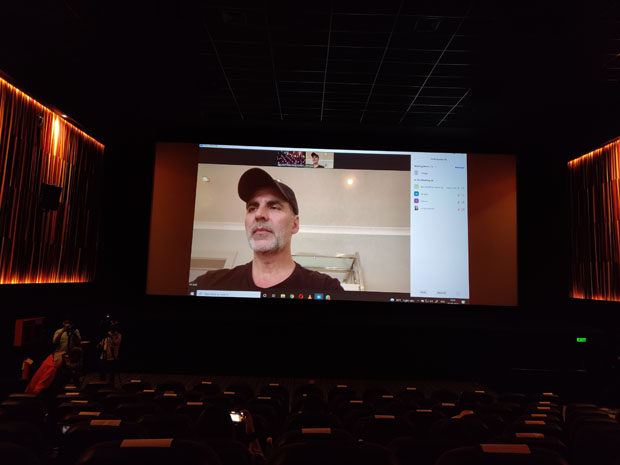 Bellbottom ends on an intriguing note, leaving the scope for a sequel. When asked if Bellbottom 2 is on, Akshay Kumar assured, “If we get a good script, we’ll definitely make it”.

Akshay Kumar also informed that a day after Bellbottom’s release, he’s starting the shoot of another film, also produced by Vashu Bhagnani. The superstar didn’t name the film while Vashu Bhagnani said that it is called Production No 41.