Please Like Us!!!
DesiGoogly > Akshay Kumar and R Balki reunite for a tractor ad; watch

Bollywood actor Akshay Kumar and his Padman director R Balki were the first to step out during the lockdown and shoot an ad. In May last year, while the country was still dealing with the adverse effects of the pandemic, the two shot for a corona preventive ad film with minimal crew. Now, the duo have once again collaborated for an ad film. 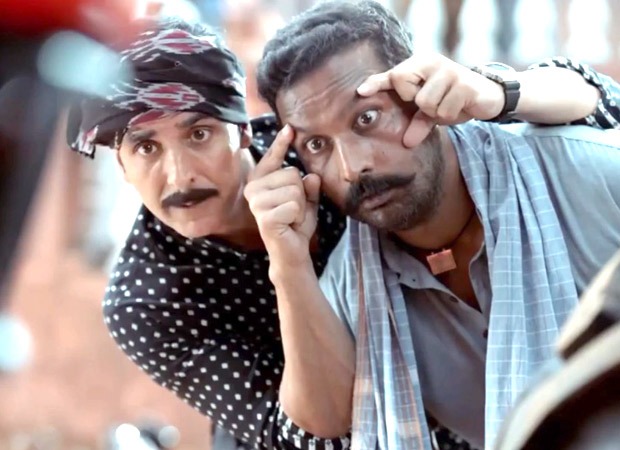 Akshay and Balki joined hands for the Massey Ferguson Dynatrack series tractor ad. The ad begins with Akshay driving a brand new tractor into his village. When a fellow villager tells him that it is just a tractor, Akshay Kumar goes on to explain the specifications of the tractor and what makes it unique.

Akshay took to his Instagram handle to share the ad. The makers also used the popular track from Laxmmi for the background music of the ad.

On the work front, Akshay Kumar will next be seen in the film Sooryavanshi. The film is expected to be released on April 30 in theatres. The much awaited film is directed by Rohit Shetty and also stars Katrina Kaif. Apart from this, Akshay has Bell Bottom, Prithviraj, Atrangi Re, Bachchan Pandey, Ram Setu, and Raksha Bandhan in the pipeline.

ALSO READ: From a sardar to a south Indian, Akshay Kumar dons multiple characters in latest advertisement for Lodha