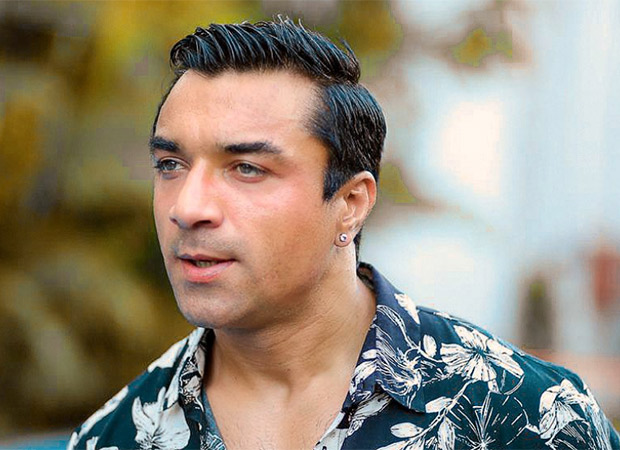 After a complaint was registered against him, he was nabbed shortly by the police. Police state that Ajaz was held because he was promoting enmity between different groups on grounds of religion, creating hatred amongst people at large.

Ajaz was in trouble a few years ago after the narcotics cell found a stash of illegal drugs and substances, including ecstasy with him. He got out on bail.