Please Like Us!!!
DesiGoogly > Ahmed Khan begins the schedule of Heropanti 2 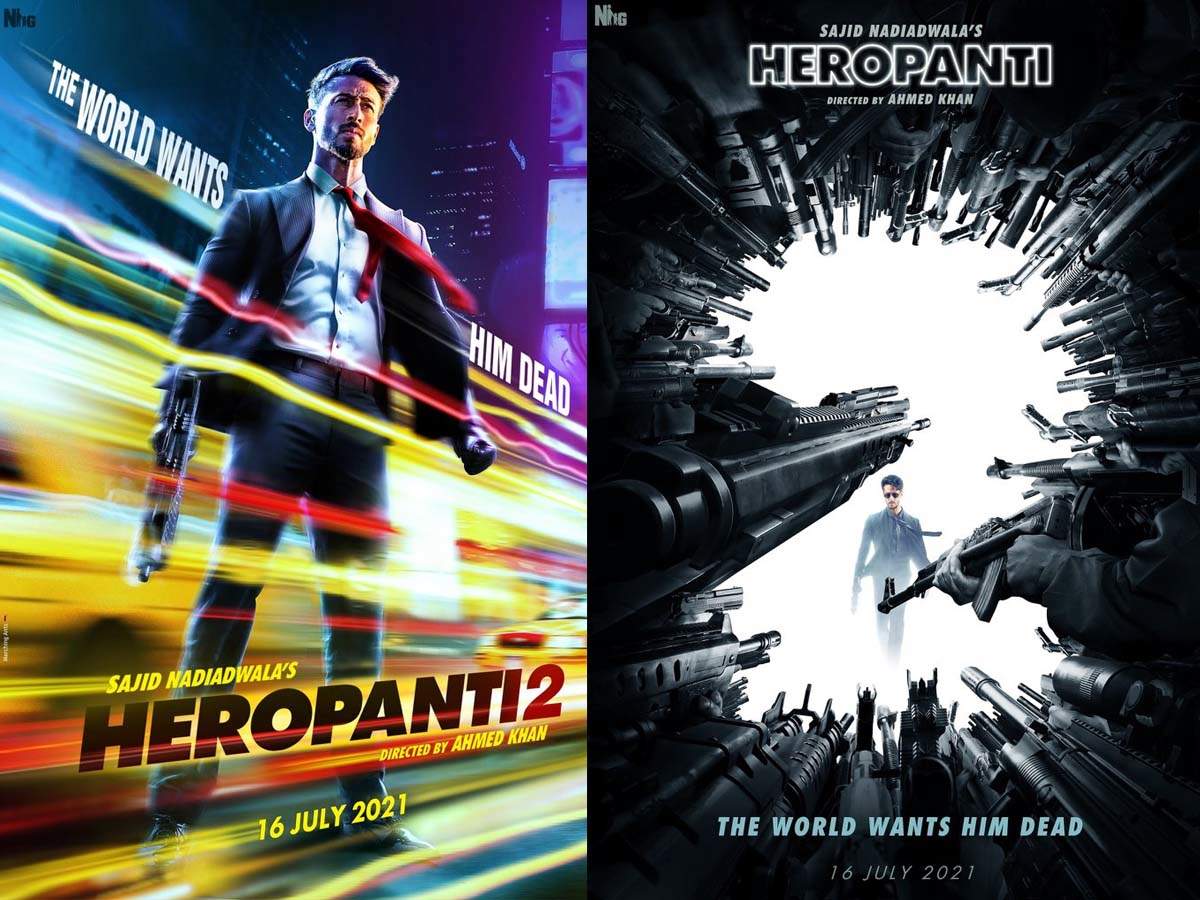 Choreographer-turned-director Ahmed Khan is back on the set and prepping for the next few schedules of his film ‘Heropanti 2’. Right now, Ahmed is overseeing the set that is under construction at Royal Palms in Goregaon. He says, “Keeping in mind the present government rules, I am going to shoot the film in small schedules so that after every fourth day the unit is tested before the next schedule starts.”