Kareena Kapoor Khan is known to be a multi-tasker and handles multiple projects with extreme ease. She is currently gearing up for her upcoming release, Good Newwz and is simultaneously shooting for her film with Aamir Khan, Laal Singh Chaddha. The movie is a remake of Tom Hank starrer Forrest Gump. While it was earlier revealed that the film will extensively be shot in Punjab, the duo has finished their schedule in Chandigarh. 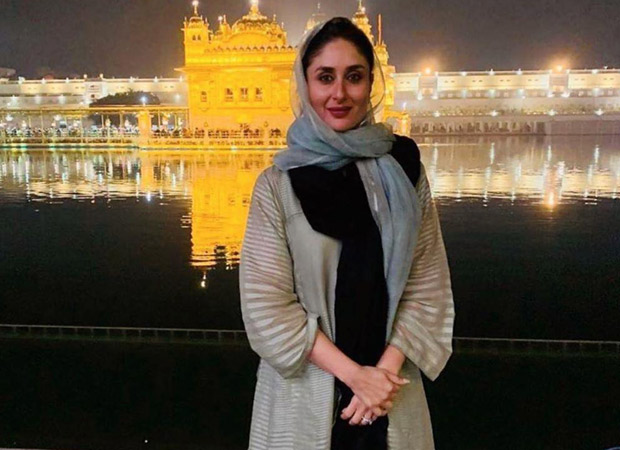 Kareena Kapoor Khan is currently in Amritsar and before she joined Aamir Khan on the sets, she headed towards the Golden Temple to seek blessings from Harminder Sahib. Considered as the holiest place for Sikhs, Kareena Kapoor Khan posed with a serene smile at the temple.