Please Like Us!!!
DesiGoogly > Ahead of BLACKPINK’s Lisa’s solo debut with ‘Lalisa’, here are 6 must-watch enthralling performances of the rapper

Lisa is the youngest member of the K-pop female group BLACKPINK. She is a Thai rapper, singer and dancer known for her cute looks and impeccable artistry. The group consists of four members, namely Jisoo, Rosé, Jennie and Lisa. After Jennie and Rosé, Lisa is the third member of the quartet to make her solo debut. Lisa is going to make her solo debut on September 10, 2021 with the single album Lalisa. The single album will contain two songs, namely ‘Lalisa’ and ‘Money’ along with instrumentals for each. 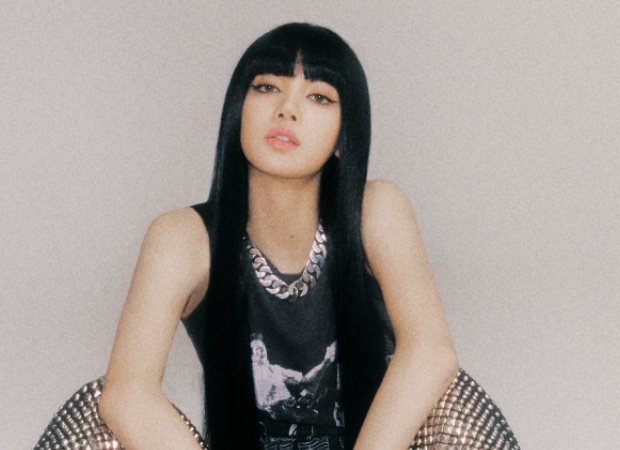 As we gear up for the Thai singer-rapper’s solo debut, let’s take a look at some of the best solo stage and vocal performances by Lisa of BLACKPINK.

LISA’S FOREVER YOUNG FANCAM
The Thai songstress has charmed her fans from the very beginning. Forever Young is one of BLACKPINK’s earlier song, and the popularity of these songs helped BlackPink gain a foothold in the industry. With her amazing rapping and dancing skills, Lisa stole hearts of millions of fans worldwide.

LISA’S HOW YOU LIKE THAT FANCAM
Lisa is a prolific dancer, and the choreography to How You Like That cements that reputation further. The song, and its album brought the group newfound popularity all over again. Lisa, along with Jennie, Jisoo and Rose stunned the audiences with their impeccably synced dance routine.

LILI’S FILM – QUIN’S MUSHROOM CHOCOLATE DANCE COVER
This performance by Lisa went viral for more reasons than her dancing. One of her dance poses became a viral meme. This said meme was also replicated by various celebrities. Lisa set the screen of fire with her sensual and fluid dance moves for this cover.

LILI FILM THE MOVIE – DESTINY ROGERS’ TOMBOY DANCE COVER
Lili Film The Movie feels straight our of an action heist movie. The song sequence is shot brilliantly and we see Blackpink’s Lisa grooving to the tunes of Destiny Rogers’ song Tomboy. The video did much more than showcase dancing prowess. Destiny Rogers became a hit sensation and Tomboy charted on various music charts worldwide. The artist even thanked Lisa for making the song viral.

YOUTH WITH YOU SEASON 3 – LOVER AND INTENTIONS DANCE COVER
What’s better than Lisa performing on one song? Lisa performing on two songs! Lisa appeared as a judge on the Chinese reality show Youth With You. She graced the show with her mentoring and also presented a special performance to get the oomph high on the show. She danced to the tunes of Lover and Intentions and rendered the viewers in mushy puddle.

X ACADEMY – LISA x KIEL TUNTIN – TAKI TAKI DANCE COVER
Lisa has performed at X Academy for a few times now. Her dance cover for Taki Taki with Kiel Tutin is simply mesmerising to watch. Both artists show flawless sync and focus in the dance video. Taki Taki is a groovy track to begin with, and Lisa X Kiel Tutin’s dance cover adds an extra spice to it.

Also Read: From BTS, ASTRO, TXT, RED VELVET to JAY B, STRAY KIDS and BTOB – monthly round up of Korean music releases in August 2021