Please Like Us!!!
DesiGoogly > Actor R Madhavan feels incompetent and useless; here’s why

Actor R Madhavan recently shared a video on his Instagram handle to reveal why he is feeling incompetent and useless. He shared a video where his wife Sarita can be seen teaching poor kids virtually. 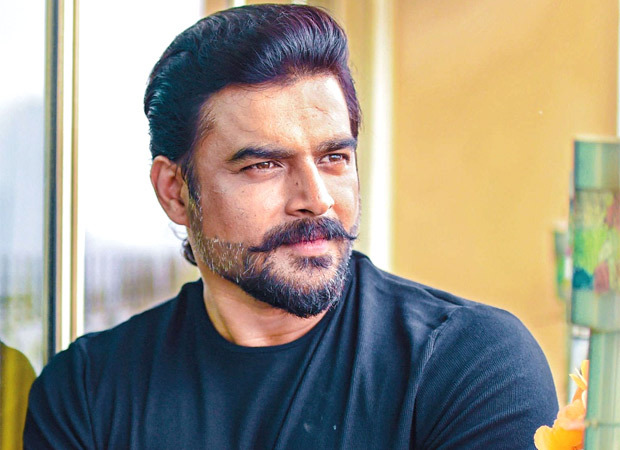 In the video shared by Madhavan, he is seen entering a room and giving a glimpse of Sarita teaching a kid in Marathi language. Before entering the room, he is heard saying, “When your wife teaches poor kids across the country, and you feel completely incompetent and useless.”

“When wife makes you feel small,” Madhavan captioned the video.

Meanwhile, R Madhavan himself will soon be turning director with the film Rocketry: The Nambi Effect. He also plays the lead role of scientist Nambi Narayanan who was falsely accused of espionage and arrested in 1994. Narayanan, is a former rocket scientist at the Indian Space Research Organisation (ISRO). The trailer of the film was released a month ago. A release date for the film is yet to be announced.