Please Like Us!!!
DesiGoogly > Abhishek Bachchan wraps the Agra schedule of Dasvi; heads to Lucknow for second schedule 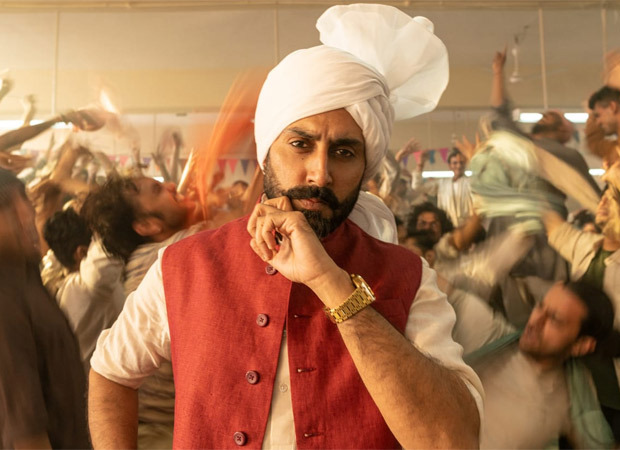 Abhishek who essays the role of Ganga Ram Chaudhary will be seen as a 10th failed Chief Minister. The film will have a lot of humour elements to it.

ALSO READ: Abhishek Bachchan grows out his beard while shooting for Dasvi in Agra Jail