Please Like Us!!!
DesiGoogly > Abhishek Bachchan recalls the financial crunch Amitabh Bachchan faced and had to ask for a job from Yash Chopra 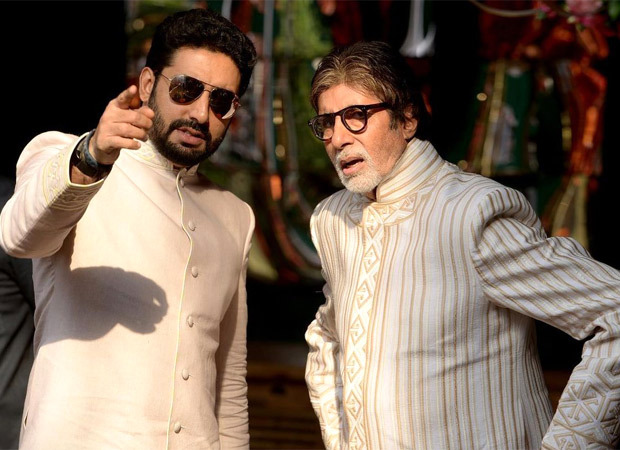 Talking about it, Abhishek Bachchan said, “Well, truth be told, I left university — I was studying in Boston University. I had declared my major as liberal arts, and then I majored in performing arts. And I left my education because my father was going through this really rough time, financially. He had started this business called ABCL. I don’t think I was qualified to help him in any which way, but I just felt that as a son, I needed to be around my father, and help in whatever way. So I left my college and came back. I started helping him in his company.” Abhishek said that he ‘started as a production boy’, which he described as a ‘glorified tea maker’.”

Things have certainly gotten better for the Bachchans and the father-son duo have a series of projects lined up.

Also Read: Abhishek Bachchan credits Jaya Bachchan for cultivating a normal life for him and his sister