Please Like Us!!!
DesiGoogly > Aayush Sharma resumes shoot for Antim- The Final Truth, shares a picture from the sets of the film

Having offered the first look at his upcoming character Rahuliya, Aayush Sharma has created huge excitement for the upcoming film Antim: The Final Truth. As the actor resumes the shoot of his upcoming film, he shared glimpses from his shoot with the character’s accessories. 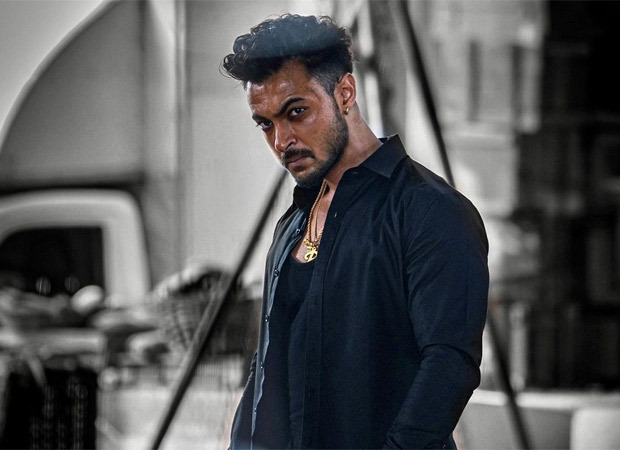 Portraying a dreaded gangster, Aayush sports a deadly look with beefed muscles and signature accessories including a golden locket with an ‘R’, rings, and an earring. Announcing his shoot, Aayush Sharma shared a picture on his social media saying, ‘Back @ it’. 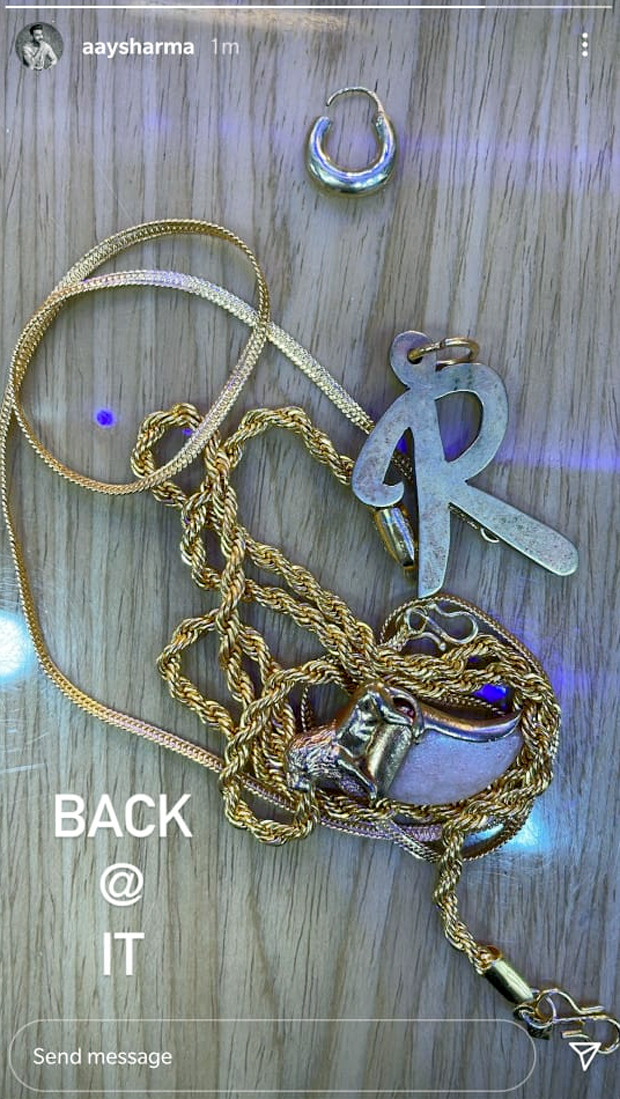 Shooting for a four-day schedule between 28th June to 1st July, Aayush Sharma returns to the sets of Antim: The Final Truth in Mumbai to shoot the climax scene along with a few additional sequences with co-star Salman Khan.

Following the safety protocols and guidelines, the team has been shooting from 7 am till 4 pm with extreme dedication and commitment.

The young and dynamic actor created an uproar with the powerful teaser of his upcoming film, where a bare-bodied Aayush Sharma was seen taking on Salman Khan which received huge appreciation from all quarters for his phenomenal transformation.

Having made his debut in 2018’s LoveYatri as the young, lean, Gujarati guy-next-door, Aayush Sharma has come a long way with a remarkable transformation of gaining 15 kgs and a beefed-up body for his upcoming film Antim.

ALSO READ: “At 55-56, I work harder because my younger generation is Tiger, Varun, Ranveer, and Aayush”- Salman Khan