Please Like Us!!!
DesiGoogly > Aanand L. Rai and A R Rahman reveal what to expect from the music of Atrangi Re

Sara Ali Khan and Dhanush starrer Atarngi Re is all set to stream on Disney+Hotstar from December 24 onwards. The film is a love saga and has a very unique concept to it. The film’s songs are quite very much loved by the masses all around. 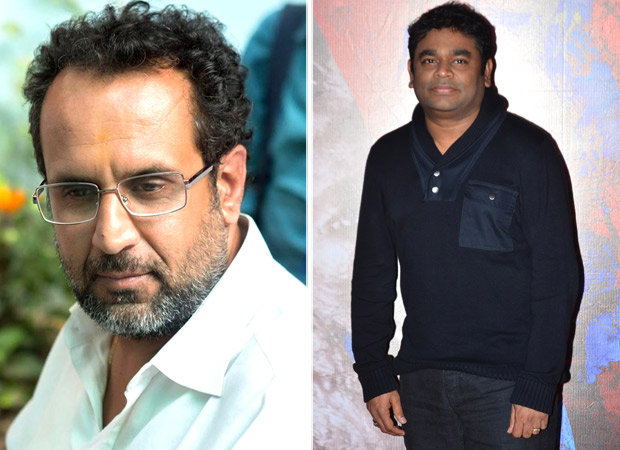 Last week, a launch event was organized to unveil the music album of Atrangi Re. During the event, the film’s director Aanand L. Rai was present along with the star cast of the film Sara Ali Khan and Akshay Kumar. Apart from that, legendary composer AR Rahman with lyricist Irshad Kamil were also present over there.

When asked to describe the music of Atrangi Re and what to expect from it, Aanand L. Rai said, “It’s all about love and it’s been a fantastic journey with the music. Trust me, once you listen to this music, you’ll fall in love all over again”.

While the legend A R Rahman added to it and said, “That was the brief actually that there is no love story if there are no musicals and vice-versa. I hope we did justice to it.” He was also asked to describe the musical journey of the film. To which he says, “For me, it’s only the pain”.

ALSO READ:AR Rahman opens up on his musical journey of the film Atrangi Re