Please Like Us!!!
DesiGoogly > A fan gatecrashes during Aayush Sharma’s performance at the Da-Bangg tour in Riyadh

Da-bangg Tour is always a star-studded grand affair with some of the most prominent names of the industry taking the stage for an entertaining night. Ruling Riyadh with their performances are Salman Khan, Aayush Sharma, Shilpa Shetty, Prabhu Deva, Saiee Manjrekar and Maniesh Paul amongst others offered a glitzy night for the audience. 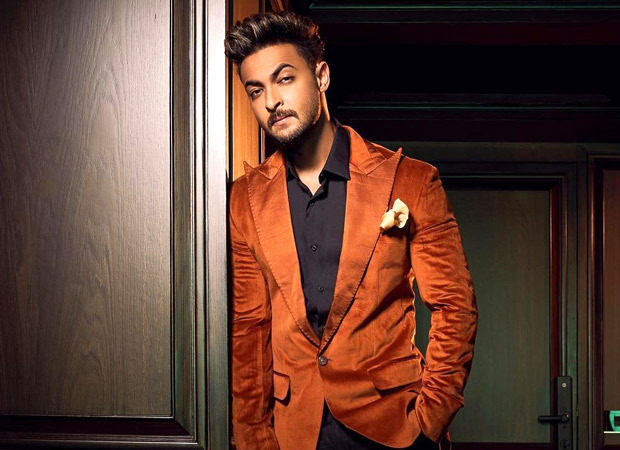 Taking the limelight with his recent success for Antim: The Final Truth, Aayush Sharma performed at the tour. The latest example of the same is a woman gatecrashing the stage at Da-bangg Tour where Aayush took the stage.

A source from the event production shares, “A female fan of Aayush fainted in the audience when he came on stage, we quickly escorted her to backstage to cater to her health. However, soon after taking her backstage, she ran out on the stage to stop the performance and meet Aayush, while the actor continued his act, the woman was then immediately escorted back from the stage, but that was an interesting turn of events and definitely a memorable one in the fan diaries of Aayush Sharma.”

ALSO READ:“Aayush Sharma took out all his anger and frustration of not getting work in Antim: The Final Truth,” says Salman Khan