Please Like Us!!!
DesiGoogly > ’83 producer to make film on Durgawati Devi 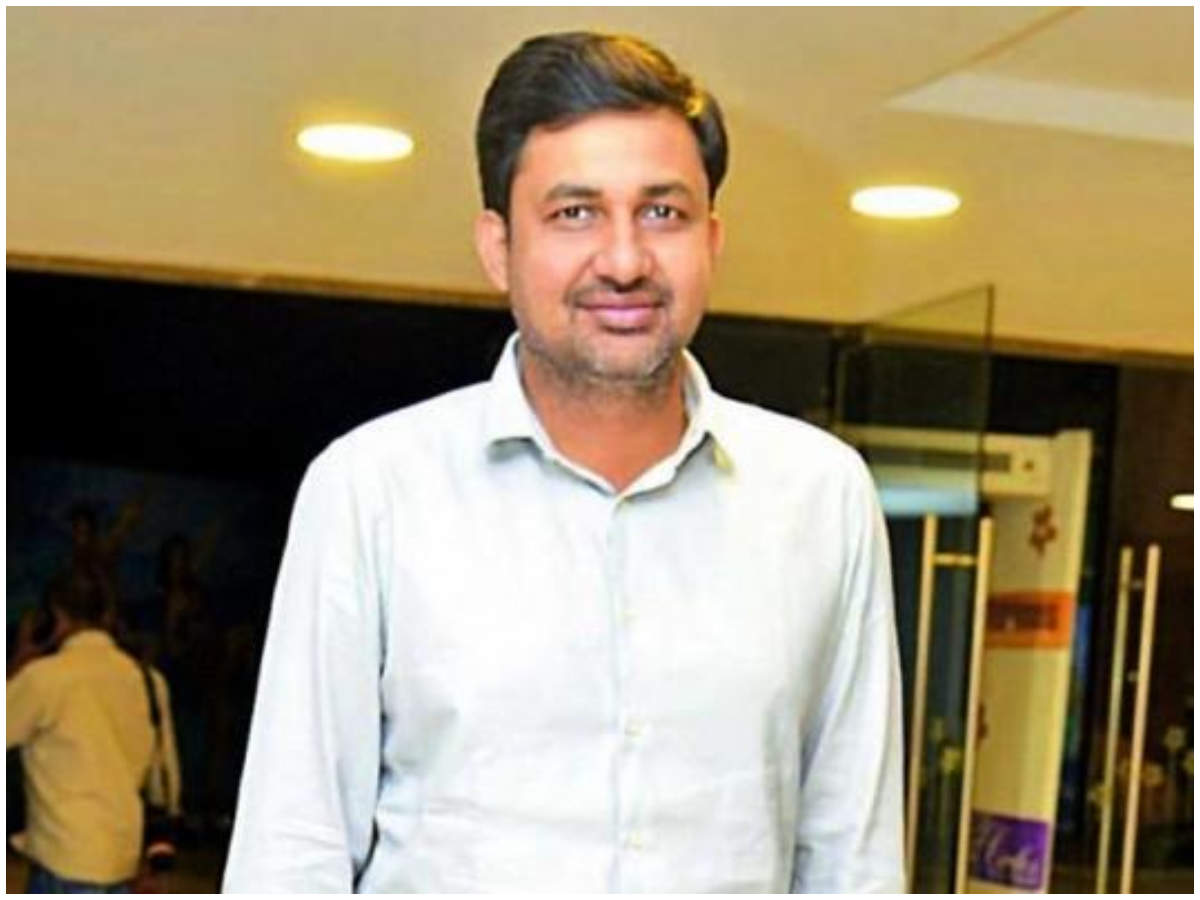 Producer Vishnu Vardhan Induri, who has made movies like Kabir Khan’s ‘83’ and Kangana Ranaut’s ‘Thalaivi’, has unveiled plans of making a film on Durgawati Devi, the woman who inspired freedom fighters like Bhagat Singh and Chandrashekhar Azad. Induri has launched this film as part of a ‘Azad Hind’ film franchise and the movie will go on floors next year.