Please Like Us!!!
DesiGoogly > 8 Years of Dhoom 3: Here’s why Abhishek Bachchan didn’t do the deadly helicopter stunt

Bollywood actor Aamir Khan starrer Dhoom 3 completes 8 years since its release on the big screen on December 20, 2021. It had been a while since the actor had done an actioner. The film starred Abhishek Bachchan, Jackie Shroff and Katrina Kaif. To commemorate its release, we are going down memory lane. 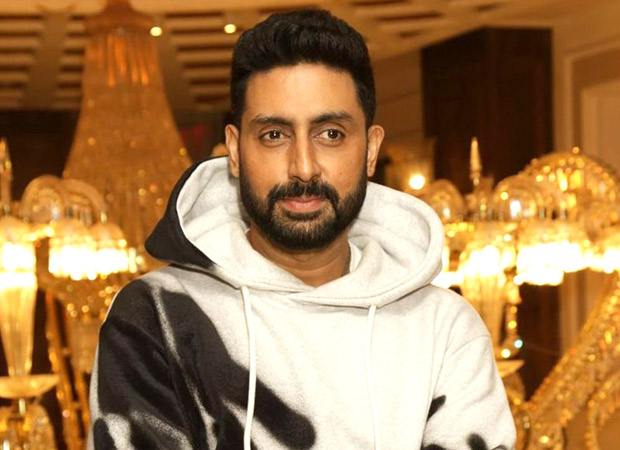 In one of the old interviews of Abhishek Bachchan with Bollywood Hungama, when asked about the reality behind the thrilling stunts done in Dhoom 3, Abhishek said, “There was a time in Dhoom 1, I’d say we did 95% of stunts by ourselves but the reality has changed completely in Dhoom 3.”

He then continued, “Now, the films are insured and the insurance company doesn’t allow you to do specific stunts.”

He also mentioned that when stuntmen perform a stunt, it takes 15 minutes for them to complete whereas when he learns a stunt, it takes up the entire day. He further explained, “Hiring a stuntman is helpful on a production level as things get done faster since that stuntman has been rehearsing for a long time.”

The actor also told about an instance where he was all set to perform a helicopter stunt but the insurance person interrupted saying that he is ‘not qualified to do the stunt.’

On the work front, Abhishek Bachchan’s last movie Bob Biswas was released on December 3 on ZEE5. It is a spin-off of Vidya Balan’s Kahaani.