Humpty Sharma Ki Dulhania has got to be one of the funniest rom-coms with equal parts of action, drama, and romance in it. Starring Alia Bhatt and Varun Dhawan, this film marked their second on-screen project and is still a favourite to watch. Alia and Varun’s on-screen chemistry with Sidharth Shukla’s big Bollywood debut, Humpty Sharma Ki Dulhania only kept getting better by the minute. 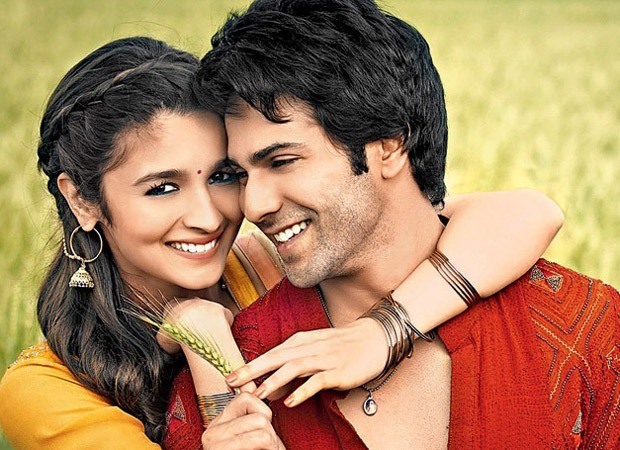 From the songs to the cinematography, the star cast made sure to impress the audiences with their skills. As the film completes 6 years of its release, Alia Bhatt and Varun Dhawan took to their respective Instagram stories to share a video montage capturing the film’s essence. The video will surely take you on a trip down the memory lane and is sure to make your weekend mood better.

Last seen together in Kalank, we can’t ever get enough of Alia Bhatt and Varun Dhawan’s on-screen chemistry!

Also Read: Alia Bhatt calls Neetu Kapoor her inspiration as she wishes the latter on her birthday