Almost every other film these days includes a flag-waving patriotism in its screen time. But what about the films that truly celebrate the spirit of nationalism? Here are the five that count. 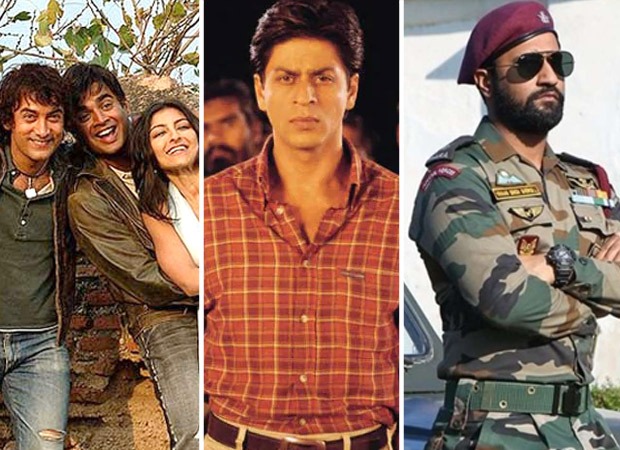 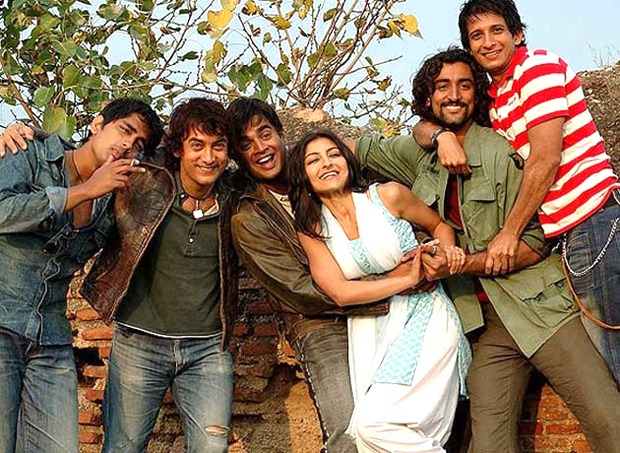 Much more than a film, this Rakeysh Ompraksh Mehra film is a dual-identity drama where a bunch of college kids (including Aamir Khan who was in his 40s) exchange identities with the well-known freedom fighters of yore, and bring them kicking dragging and singing Vande Mataram to the present times when India needs a renewed re-defined freedom. 15 years after its release, the theme of student protest to eradicate corruption and restore integrity in public life, remains disturbingly alive. 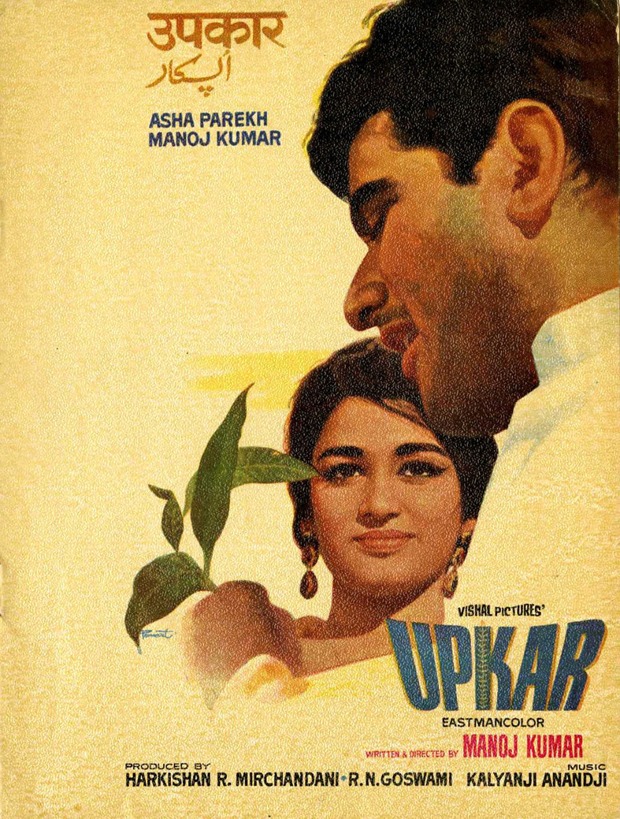 The Father of Patriotic Filmmaking Manoj Kumar gave us a trilogy of gems to choose from. While I love Purab Aur Paschim and Roti Kapada Aur Makaan enough to see them over and over again, my favourite film on the theme of nationalism is Upkar where Manoj Saab directed (for the first time) and played Bharat, a farmer and follower of Lal Bahadur Shastri’s Jai Jawan Jai Kisaan ideology. When did Bharat’s dream of ‘Mere Desh Ki Dharti Sona Ugle’ turn so ugly? 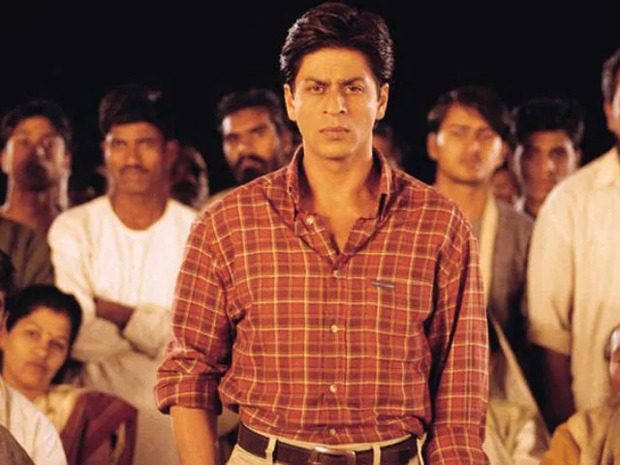 Mohan Bhargava played by Shah Rukh Khan in what is arguably his best performance ever, gives up his cushy job at NASA for the khushi of returning to his roots in India. His journey may seem a little touristic. But the film’s heart is in the right place. It moves you in ways that films about desh-bhakti seldom do. Ashutosh Gowariker’s direction eschews jingoism and rabble-rousing rhetoric. And Shah Rukh Khan has never been more stripped of his mannerisms. Respect! 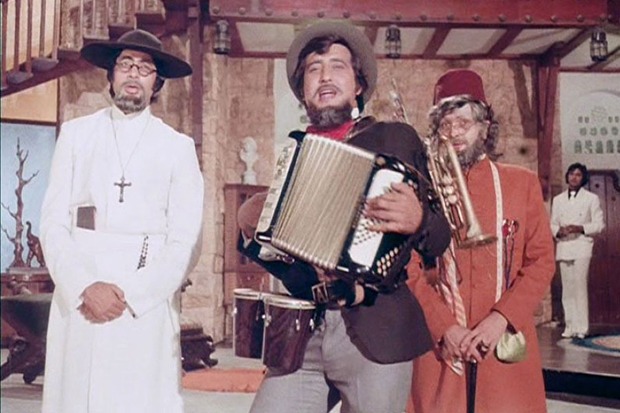 42 years after it first exploded on the Indian screen this kitschy homage to the spirit of one-ness from Manmohan Desai remains one of the most entertaining sagas of secularism with ‘Amar’ Vinod Khanna, ‘Akbar’ Rishi Kapoor, and ‘Anthony’ Amitabh Bachchan telling us what we want to hear today than ever: India is for everyone. 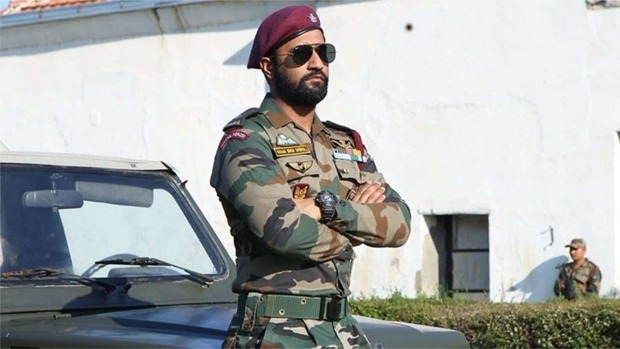 Wars often rage within the soldiers’ hearts, especially when they belong to army families. These are soldiers who have lost loved ones in terror attacks, and their blood boils. Uri brings the blood of cross-border tension to a boil but avoids a spillover. There is a rush of patriotic pride in the product—and why should there not be? But it is reined-in, curbed and never allowed to spill over in a gush of irrepressible jingoism. If you want to see soldiers dancing around a bonfire singing about how much they love their country and how much miss their loved ones, then you’ve got the wrong war film. Yes, these soldiers love their country. But family comes first. And no, dying during a crossfire at the border is not cool.