As Sonu Ke Titu Ki Sweety clocks three years, Kartik Aaryan shares a nostalgic post expressing his gratitude towards the love and response to the audience for changing his life. 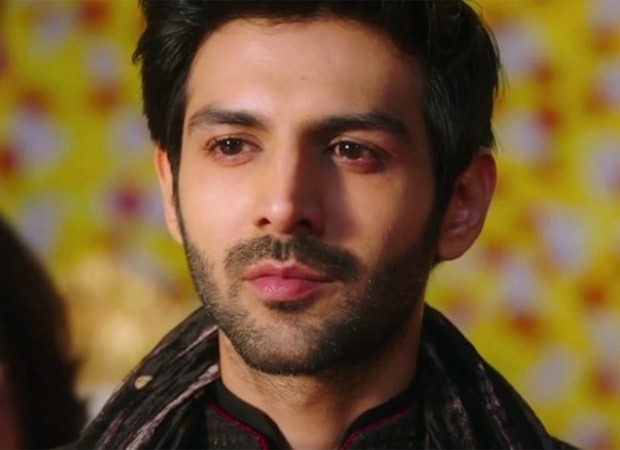 Celebrating the iconic movie and the character close to his heart, Kartik Aaryan took to social media to share a video capturing the climax scene saying, “my life changed!!  Thank you Luv sir for Sonu ke Titu ki Sweety ♥️”.

With the phenomenal success of Sonu Ke Titu Ki Sweety, Kartik Aaryan not just emerged as the one of the most popular, loved and bankable actors but also earned the title of the heartthrob of the nation. The actor’s phenomenal work won audience’s hearts and the film went on to make its position in the most coveted Rs. 100 crore club, which also happened to be Kartik’s first 100 crore film.

Proving to be a turning point in his career, Sonu Ke Titu Ki Sweety established Kartik Aaryan as the household name and making his name synonymous to the ideal friend that everyone in the nation wanted to have one too in real life.

ALSO READ: Kiara Advani and Kartik Aaryan can’t take their eyes off each other in this romantic still from Bhool Bhulaiyaa 2