Kuch Kuch Hota Hai starring Shah Rukh Khan, Kajol and Rani Mukerji turned 23 on October 16. Karan Johar, who marked his directorial debut with this film, tweeted, “23 years of pyaar, dosti and a bunch of memories! This was my first time behind the camera and it ignited an unparalleled love for the cinema in me that continues to drive me till today. Gratitude to the best cast, crew & the audience who continues to pour in the love for this story 23 years on! Thank youFolded hands #23YearsOfKKHH.” 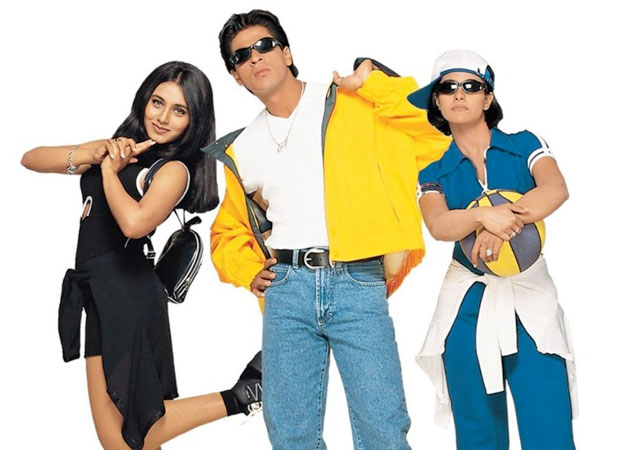 1. Javed Akhtar had nothing to do with Kuch Kuch Hota Hai (KKHH). He was supposed to write the lyrics. But he found the title vulgar and opted out. Sameer Anjaan wrote the lyrics. Later, when KKHH became a historic hit, Javed Akhtar was asked if he regretted quitting the project. The answer was a firm no.

2. While Shah Rukh Khan and Kajol were locked in from the start for Anjali and Rahul, the character of the campus hottie Tina was written for Karan Johar’s buddy Twinkle Khanna, who was not interested. The role was then offered to Raveena Tandon who said no to what was clearly the second lead. Finally, a virtual newcomer named Rani Mukerji was signed to play Tina. The film made her an overnight star.

3. No A-lister wanted to play the role of Kajol’s fiance that Salman Khan eventually did. Karan Johar said that he even went to Chandrachur Singh and Mukul Dev who refused. Karan was in the throes of despair when he met Salman at a party. Salman offered to do the role. “Because I know no one will do it,” Salman drawled. He never worked with either Karan Johar or Kajol after this.

4. An animation version of KKHH called Coochie Coochie Hota Hai with the human characters replaced by canines was directed by Tarun Mansukhani but never got released. Karan explained to me that animation films don’t work in India, and also, no one wanted to see Shah Rukh Khan, Kajol and Salman Khan as dogs.