It’s a momentous day for Karan Johar, as his much-loved Kabhi Khushi Kabhie Gham celebrates its 20th anniversary. The family drama, which starred Amitabh Bachchan, Jaya Bachchan, Shah Rukh Khan, Kajol, Hrithik Roshan, and Kareena Kapoor Khan, was a huge hit that continues to dominate millions of hearts. While the cast is overjoyed that Kabhi Khushi Kabhie Gham has now been in theatres for two years, Kajol has posted a humourous video in which she reminisces on her time as Anjali. 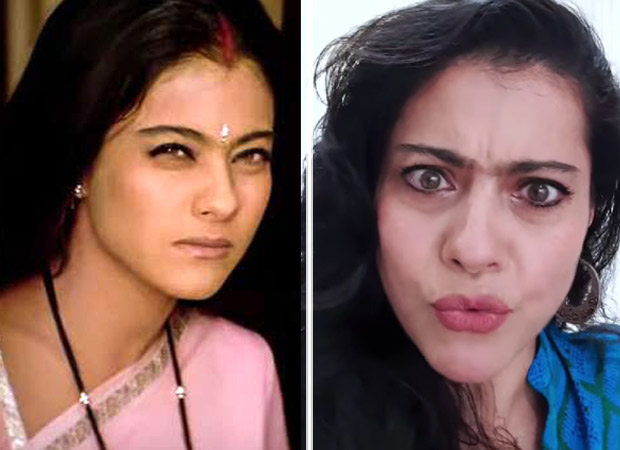 Kajol released a video of herself on Instagram, showing a glimpse of her character from the family drama, and we can’t get enough of her contagious energy. The video starts with Kajol claiming that she isn’t interested in drama and then shows her telling the famous sher during her first meeting with Rahul Raichand (played by Shah Rukh Khan). It was a joy to witness her in the role of Anjali. She wrote in the caption, “Ok maybe I am! #20YearsOfK3G”.

Also Read: 20 Years of Kabhi Khushi Kabhie Gham: Kareena Kapoor Khan on K3G & the iconic character Poo – “Nobody thought that this character would become such a big rage”