Please Like Us!!!
DesiGoogly > 10 sexiest bikini looks of Disha Patani

Actress Disha Patani is currently being seen in Radhe – Your Most Wanted Bhai. The film, starring Salman Khan in the lead, witnessed a hybrid release with it premiering on ZEE5 with ZEE’s pay-per-view service ZEEPlex; along with leading DTH operators and it released theatrically in international markets on May 13, 2021.  In the film and the songs, the actress dons some of the sexiest summer looks including colour block outfits, floral co-ords, dresses, and so on. 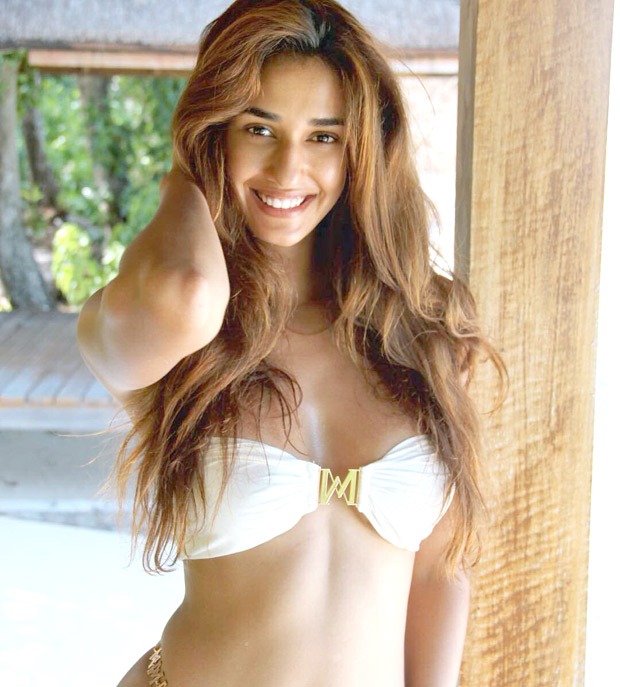 The actress is known to be a beach lover, and often posts pictures from the vacations. On the occasion of her film release, we have curated the top 10 bikini looks of Disha Patani and all the times she broke the internet. 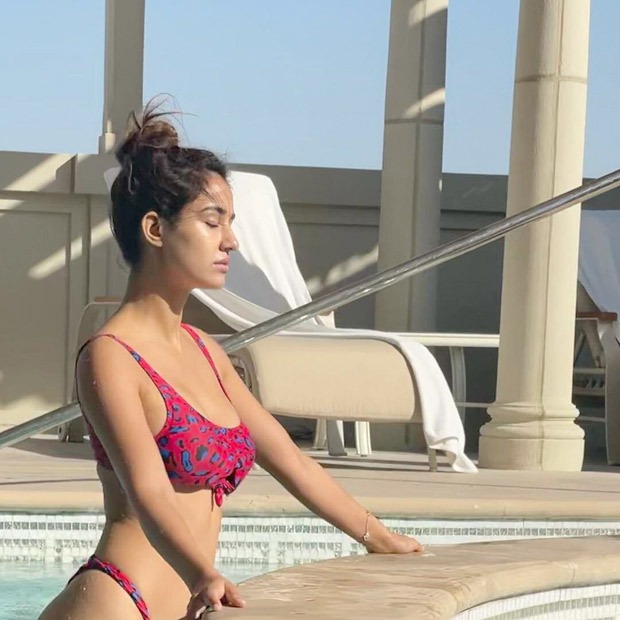 Her go-to destination has often been the Maldives and in recent times before the lockdown, the actress was vacationing at the scenic destination. 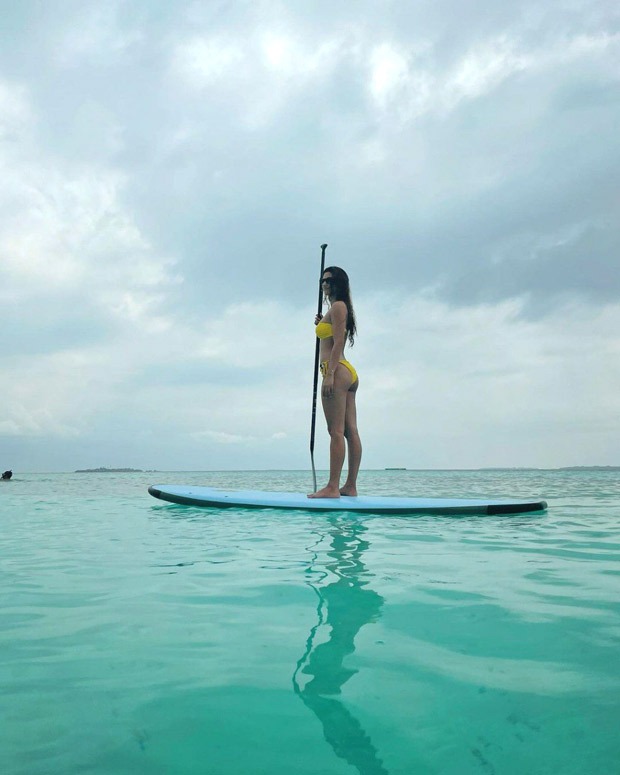 Take a look at the hottest bikini looks from her past vacation. 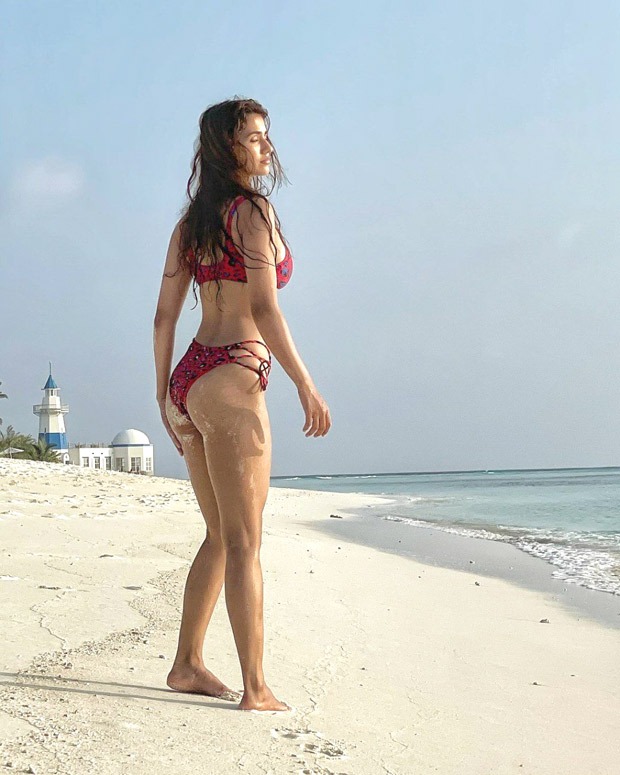 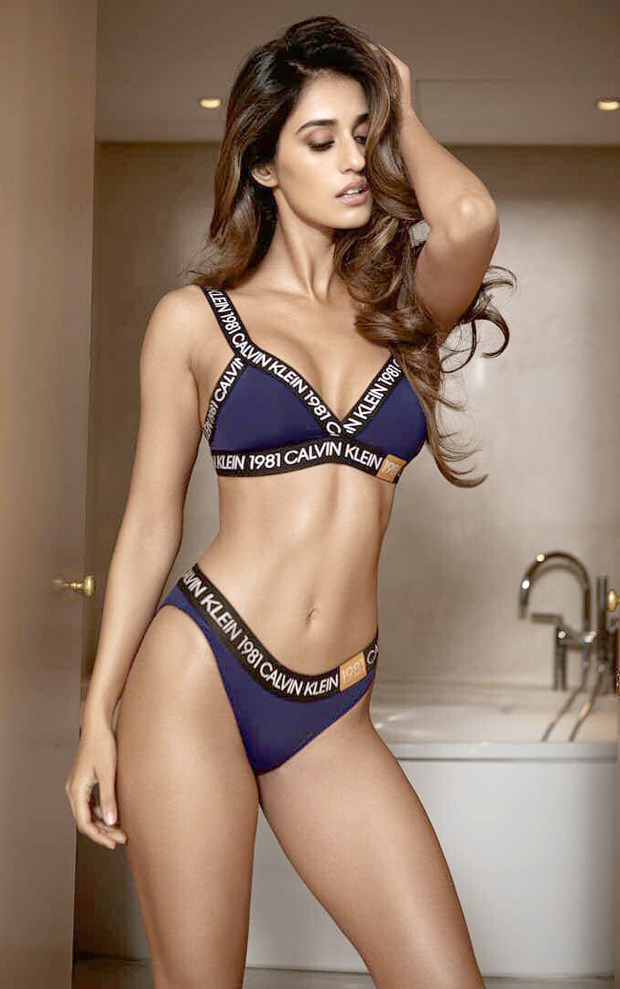 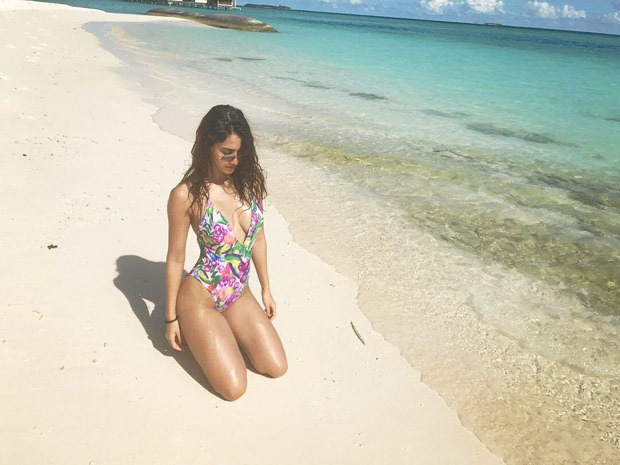 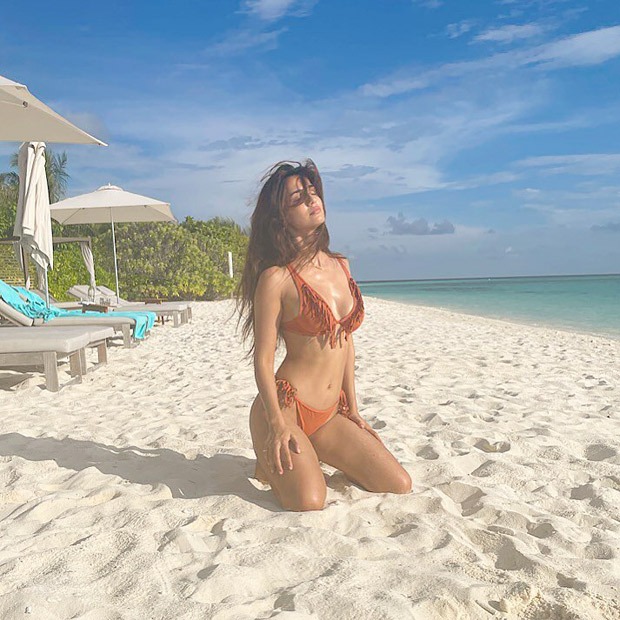 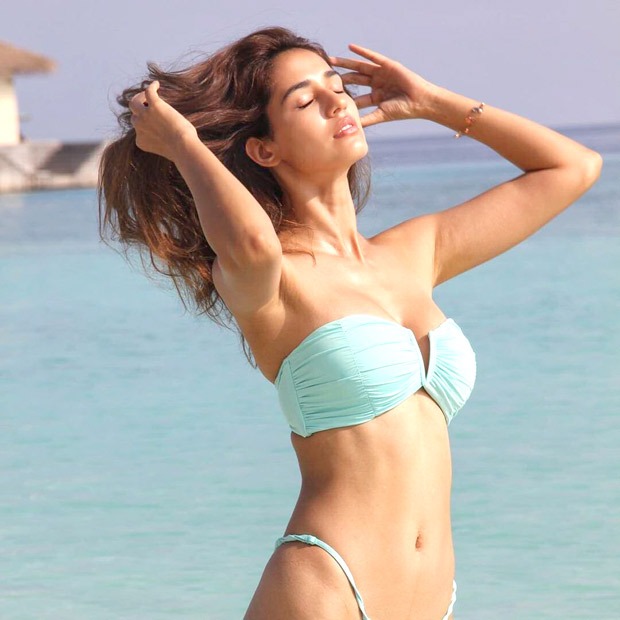 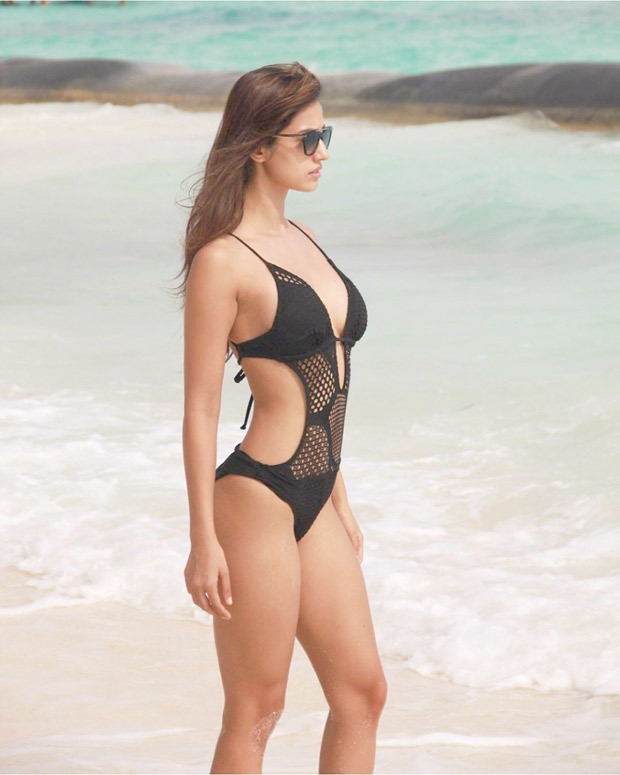 She has a collection of bikinis – including printed swimsuits, monokinis, ruffled bikinis, and skimpy ones. 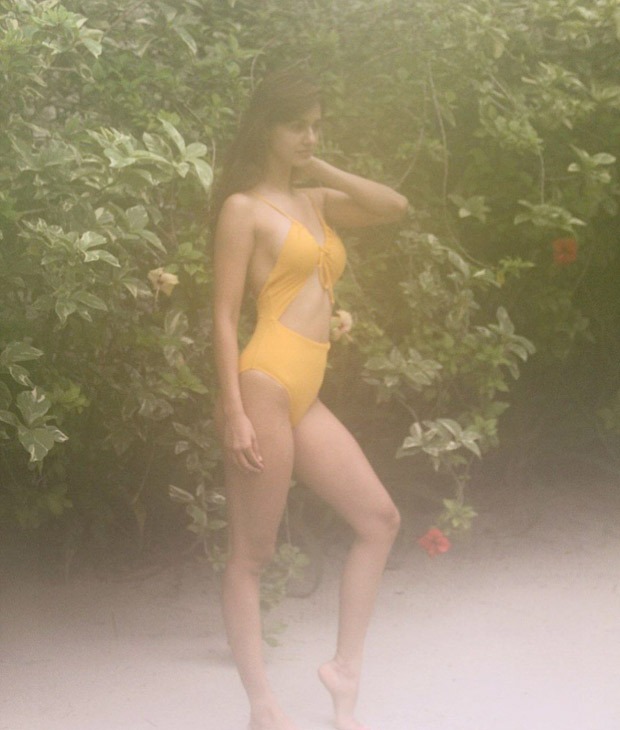 On the work front, Disha Patani will next star in Ek Villain Returns starring John Abraham, Arjun Kapoor, and Tara Sutaria. The film will be helmed by Mohit Suri.

ALSO READ: “She’s an extremely hard-working actor” – Prabhu Dheva on working with Disha Patani in Radhe – Your Most Wanted Bhai