Rithvik and Sushant shared a special kind of relationship. 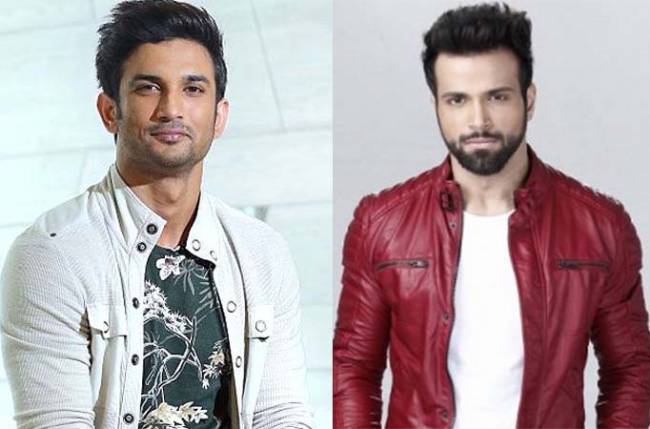 MUMBAI : Sushant Singh Rajput’s demise had come as a shock to the entire nation and the entertainment industry, and many friends and colleagues are still mourning his death.

Though the actor made it big in Bollywood, he is still well known for his character as Manav in Pavitra Rishta, a serial that gave him recognization and fame and made him a household name.

Many of his co-stars came forward and sent condolences to this family and friends. Rithvik and Sushant worked together in the serial Pavitra Rishta, soon after Rithvik entered the show, Sushant quit it to pursue his Bollywood dreams.

Fans are sharing many videos and photos to in remembrance of Sushant.

Now, we came across a video where Sushant reveals his relationship with Rithvik.

In the video, Sushant says that he and Rithvik have a Pavitra Rishta connection and that he is his son-in-law. Rithvik then takes his blessings.

The video will make you nostalgic and will take you back to the beautiful days of Pavitra Rishta.  Rithvik was one of the few actors who were present during Sushant’s last rites, and had posted a heartfelt video for the actor.

Well, Sushant was a fun-loving person, and many of his co-stars admired and adored him and are still in shock that he has passed away.

For more news and updates from the world of television and Bollywood stay tuned to TellyChakkar.