WHAT? Makers cancelled ‘Family Time with Kapil Sharma’ in the past for Kapil Sharma’s unprofessional behaviour; READ INSIDE

Family Time With Kapil Sharma only broadcasted for 3 episodes. 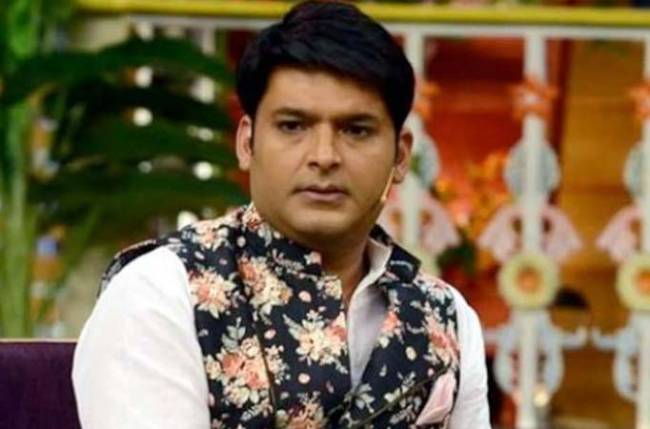 MUMBAI: Kapil Sharma has garnered massive fan base over the years. He has been the most-loved comedians in India. That seems to be the exact reason why his comedy show is a hit till date. In fact, celebrities too – be it Salman Khan, Akshay Kumar and others never miss a chance to appear on the show.

But there remained a time when all was upside down for Kapil. After a hiatus, the Kis Kisko Pyaar Karoon actor was all set to return with Family Time With Kapil Sharma. It was a standup comedy and game show. Nehha Pendse was the co-host while the rest of the cast included Kiku Sharda and Chandan Prabhakar.

Also read: We are not friends but maintain a great professional rapport: Chandni on her bond with co-star Rrahul Sudhir

The most upsetting part was that Family Time With Kapil Sharma only broadcasted for 3 episodes. It was rumoured that Kapil stopped coming to shoots, and that impacted the schedule highly. Since it was a new show, there weren’t even a lot of episodes in hand to telecast. Eventually, the channel had no option but to put the show on hold for a month. Later, it was announced to be shelved indefinitely.

A source close to Family Time With Kapil Sharma had come out in the open and accused the comedian of unprofessional behaviour. A source close to the show said, “See the first episode of Kapil’s latest show was nothing like its predecessor. It was a hotchpotch of too many things put in together for this 90s style game show. It only did well on TRP charts as Kapil has a very ardent fan following and was going to be back on television after a hiatus of seven months. So naturally, his fans did watch their favourite comedian’s new show but it lacked the punch that they expected. However, owing to personal issues, he had to cancel Rani Mukerji’s shoot and this left us in a lurch.”

He continued, “We did not have a bank of episodes to air as the show had just begun. Also, his health issues or personal issues has been deviating his attention and focus from work. In such a scenario, it is better that we keep the show on hold for now. At least the whole of April, we aren’t shooting. We will figure out the rest once he feels better. Right now, we want to him get better first. So that once he is back, he is completely devoted to work like he has always been.”

Family Times With Kapil Sharma initially created a lot of noise because of Kapil’s huge fan base. Rest is history!