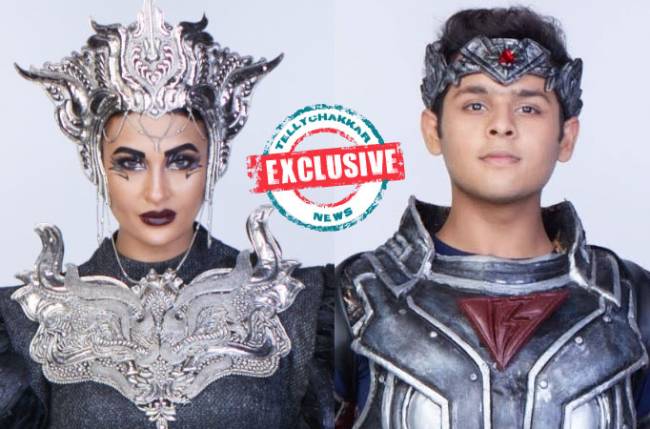 MUMBAI: TellyChakkar.com is back with an interesting update from the world of television.

We’ve been on the forefront in reporting updates about various celebrities, gossip related to them and much more.

TellyChakkar.com connected with Baalveer Returns actor Dev Joshi and asked him about his views on his co-actress Pavitra Punia’s performance in the controversial show Bigg Boss 14.  (Read here: SAB TV’s Baalveer Returns all set for an exciting sequence; DETAILS HERE)

Dev said, “I generally don’t watch Bigg Boss, but because Pavitra didi was a part of the show, I did make a point to catch up a few episodes and from what I saw, I felt Pavitra didi played an honest game. She was totally real in the game and didn’t fake up anything. From what I know of her, she has always been a person who takes a stand for right and expresses her opinions in a firm way”.

For the uninitiated, Pavitra is set to enter the show yet again. The promos of the same has already been released and has received immense love.

Are you excited for Pavitra’s re-entry as Timnasa in the show?

(Also read: Ray and Bhaymar FIGHT with Baalveer to get Timnasa back in Baalveer Returns )