Vivek Ranjan Agnihotri: It takes courage to speak against powerful people in Bollywood 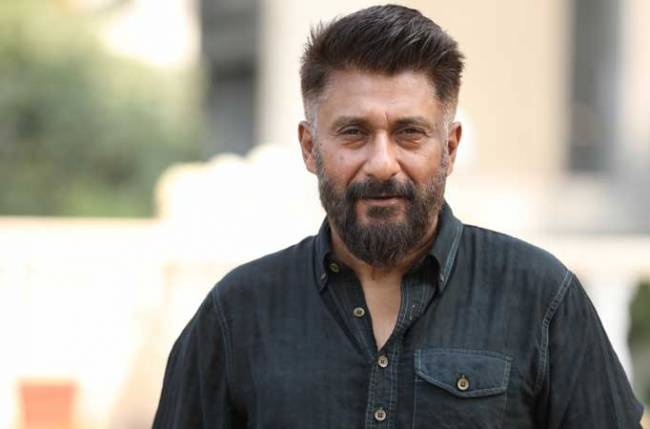 MUMBAI: Filmmaker Vivek Ranjan Agnihotri says it takes a lot of courage to speak up against the powerful people of the film industry.

Agnihotri opened up on the subject when he expressed his opinion on 34 Bollywood production houses and four film associations filing a civit suit in Delhi High Court against certain news channels for allegedly defaming the industry.

After the post, a Twitter user reminded him that he made “Hate Story”, saying: “Why was ‘Hate Story’ a hit? Because you made it or because people watched it? And by your own admission, the success of ‘Hate Story’ brought in producers for you to make movies you believed in.”

To this, the filmmaker responded: “‘Hate Story’ was made on the same exploitative and titillating template of Bollywood which believes the audience is dumb and somehow make fool of them. Producers came but I never quit all those films and reinvented myself.”

At that moment, actor Nikhil Dwivedi, who starred in “Hate Story”, wrote: “Sirrrrrrr You and I made #HateStory together. Bahut trolling hogi hamari shant ho jaao (we will be trolled a lot, calm down).”

Vivek responded: “But there are two difference Nikhil. 1. I won’t sit quiet fearing trolling when I must speak. And speak only when my film is on release like Bollywoodiyas. 2. I realised where I was wrong and left the company of Hateful Hypocrites of Bollywood.”

Actor Gulshan Devaiah also responded to his post about Bollywood destroying Indian culture, writing: “Careful Good sir!! By this logic some idiots might try to sue you too for some of your “earlier work”.”

“Absolutely. When like you, I was trying to fit in, I also made crap like your masters. But then I realised and left Bollywood and now I am fighting to reform this corrupt system. Pl join me in this noble revolution, Gullu, my favourite troll,” Vivek responded.

“It’s very easy for Bollywoodiyas to speak against #CAA or @narendramodi as they can’t hit back but you need real courage and spine to speak against the powerful people in this list. So far besides me and Kangana, no one has spoken,” he wrote.