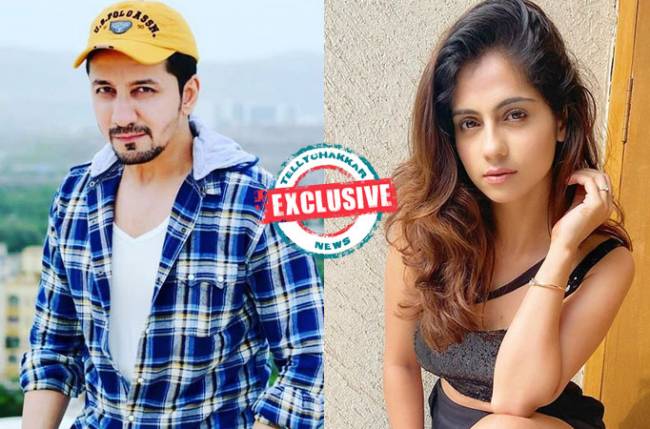 We broke the news about comedian Ali Asgar playing the role of Akbar while Vishal Kotain has been retained for the same and he will once again be seen reprising the role of Birbal.

(Read here: Ali Asgar and Vishal Kotian to play Akbar and Birbal in Star Bharat’s next)

Now, as per the latest development, we hear that actors Vijhay Badlaani (Tenali Rama) and Rose Sardana (Itna Karo Na Mujhe Pyaar) have been roped in for the show.

According to our sources, Vijhay will depict the role of Jodha’s brother while Rose will play Tilottama who will try to entice Birbal.

Akbar Birbal will be launched on 24 August at 8pm.