Amir can most probably be seen in Bigg Boss 14 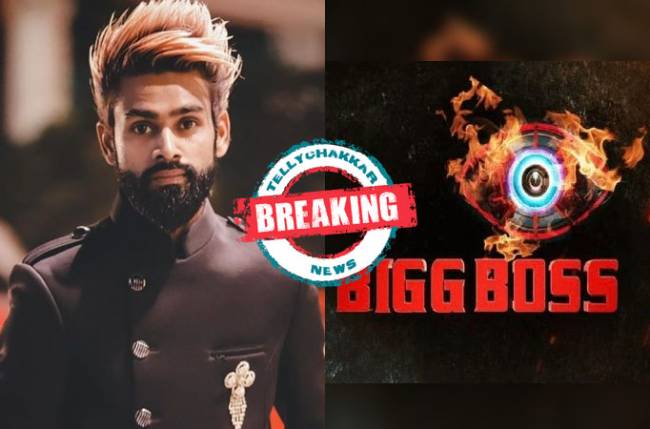 MUMBAI: TellyChakkar.com is back with an interesting update from the world of Television.

After a super successful run of Bigg Boss 13, the makers are gearing up for another season.

Every year towards the conception of the show, many speculations are made on the contestants of the show.

Many names from the industry like Aly Goni, Jasmin Bhasin, Akanksha Puri, Shiren Mirza, Shubhangi Atre and Surbhi Jyoti have been popped out as the probable contestants of the show.

Now, TellyChakkar.com have an exclusive update about TikTok fame Amir Siddiqui being approached for the show.

Sources close to the production house informed us that the makers have approached Amir for the show giving his controversial image.

Amir was one of the few people to fume the TikTok versus YouTube debate. His infamous clash with YouTube sensation Carry Minati led to one of the later’s popular videos getting pulled down by YouTube. Amir received a lot of hate and was subjected to brutal trolling.

Sources also inform us that there are brighter chances for Amir to be on Bigg Boss 14.

What are your views on the same? Hit the comment section below.