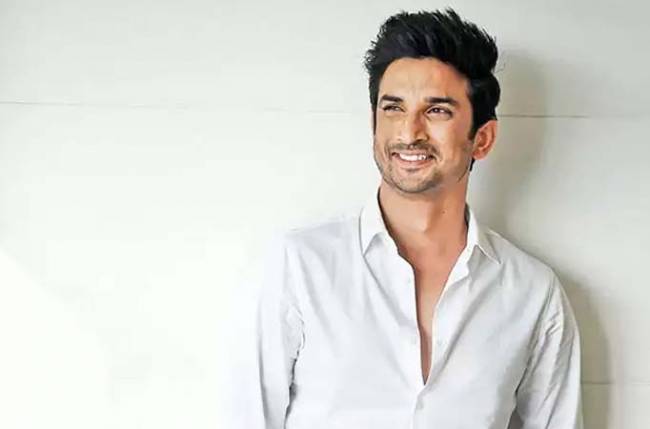 MUMBAI : Sushant Singh Rajput…a name that has been on all our lips for a month and a half now. A Bollywood actor whom a majority of his followers have never met has the whole nation, and beyond, fighting for him. Twelve people have committed suicide in relation to SSR’s death. That is a huge number, one that, to our knowledge, has ever happened in the case of any other celebrity. He has been trending on social media every single day since his death. Take a moment here to recollect how outraged and upset the public was when the photographs and videos of his dead body went viral.

Every person had those heartwrenching images and videos on their phones. People complained to the cyber police, but it was too late. But let us not forget that had it not been for the person who recorded these, it would have been treated as an open-and-shut case of suicide by the general public. We would have never realized that it was a cold-blooded murder. His followers have noticed and pointed out the minutest details related to the body and how they were simply not in line with that of a person who has hanged himself to death. What is more…a video on the internet also shows a police officer clearly saying, ‘Looks like a murder’. There were two ambulances. The position of the body looked different in different videos.

Let us now focus on an aspect of the ongoing investigation that has been largely ignored and not spoken about as forcefully as it needs to be. The police sent the cloth that was allegedly used by the actor to hang himself for judging its tensile strength. The report will tell whether the cloth had enough strength to carry the 80 kg weight of Sushant. It has been 48 days. Where is the report? Why is no one asking for it? Isn’t it crucial in determining what happened to Sushant?

The Mumbai Police and the forensic experts in charge of this case have a lot of answering to do.