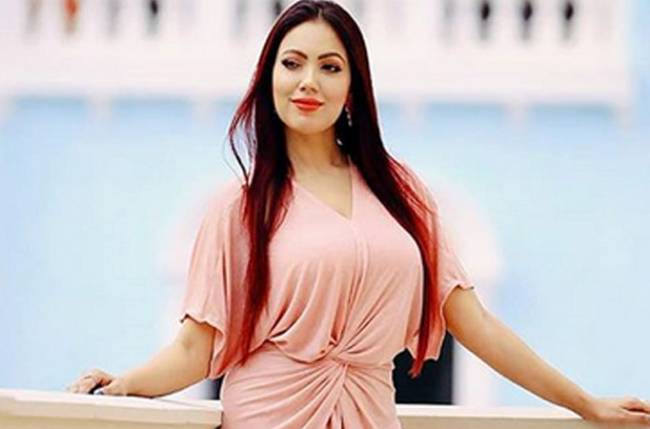 MUMBAI: One television serial that never fails to entertain the audience is certainly Taarak Mehta Ka Ooltah Chashmah. One of India’s longest-running television sitcoms, it has been enthralling the audience with its intriguing storyline. Bengali beauty Munmun Dutta is an integral part of the show. She is seen as Babita Iyer, and her performance has won the hearts of the viewers.

Speaking about Munmun Dutta, she is one of the most popular actresses in telly town. Stylish, talented and travel enthusiast, these words aptly define her. Yes, in addition to her work and fashion, she loves travelling. However, as we know, due to the current scenario, one can’t think of a vacation now, so the beauty has been treating her fans by sharing some lovely throwback pictures from her travel diaries.

The Taarak Mehta Ka Ooltah Chashmah actress has walked down the memory lane and shared yet another throwback picture and it’s unmissable. Clad in a graceful printed outfit, she can be seen happily posing in the middle of an empty lane. “Wanderlust forever,” read Dutta’s caption.

What do you think about Munmun’s throwback travel picture? Tell us in the comment section.

ALSO READ: Was Munmun Dutta aka Babita Ji from Tarak Mehta Ka Ooltah Chashma a child singer?; the actress shares about it on social media