The manager of Sushant Singh Rajput’s Pawana Farmhouse has revealed to India Today that the actor used to frequently visit the location for parties. Sara Ali Khan, Rhea Chakraborty, and Shraddha Kapoor’s names have also emerged 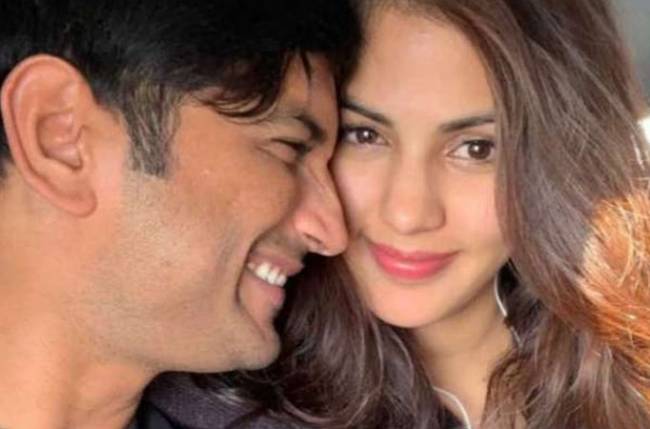 MUMBAI: As we all read the recently the prime suspect of the SSR case Rhea Chakraborty has given out names of stars like Sara Ali Khan, Rakul Preet Singh, designer Simone Khambatta and others to the Narcotics Control Bureau while probing the drug case related to Sushant Singh Rajput’s death. Later, reports emerged that the boatman who ferried Sushant from his farmhouse to an island for parties has revealed names of stars like Sara, Shraddha Kapoor and Rhea Chakraborty who have accompanied the late actor to the island. Now, to India Today, the farmhouse manager named Raees has shared some shocking details.

As per the report, Raees is said to have revealed that Sushant used to visit his farmhouse a lot, at least once or twice a week, and that he has seen stars like Sara Ali Khan, and Rhea Chakraborty accompanying him. “Initially it was Sara Ali Khan who would accompany him. Then Rhea also started coming. He would have all his team with him,” he said, as reported. Further, the manager is said to have revealed, “Parties would take place on the island. Smoking paper used to come but I don’t know for what. It would be mentioned in the list. I have no idea what.” During the parties, expensive vodka drinks used to be served, as reported by India Today.

Raees is said to have also mentioned about Sushant’s plans to spend the lockdown in the farmhouse, however, for some reason the plan was dropped. He revealed that Samuel Miranda called him up to say that Sushant won’t be visiting the farmhouse.