The autopsy report rules out any foul play. 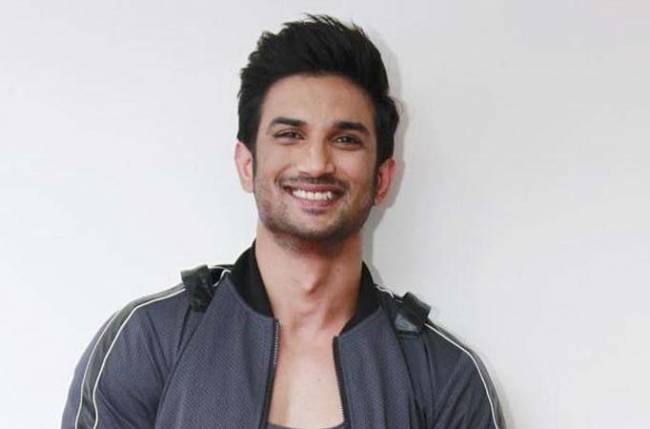 MUMBAI : Sushant Singh Rajput’s case has all eyes on it. While the Mumbai police have been probing the case, the late actor’s father’s FIR against Sushant’s girlfriend Rhea Chakraborty has given the investigation a new turn.

The Bihar Police has begun investigating the case, and today, the DGP of Bihar had said that they don’t have any reports and they are trying to reach out to Rhea.

The actor’s autopsy report is out and there is no sign of foul play. It saya he passed away due to asphyxia by hanging.

The report also suggests that it was an unnatural death as it was a suicide. The post mortem was conducted by five doctors at Copper Hospital.

The Bihar Police had gone to the hospital today but were denied the report, as the Mumbai Police said that they need to take legal advice before they hand over any crucial evidence.

Well, the question arises that if Sushant was a Bandra resident, why was the autopsy conducted at Cooper Hospital, which is situated in Juhu?

Moreover, a lot of netizens claim that his body was exchanged on the way to the hospital. They have even posted incriminating videos on social media with regard to this.

The Mumbai Police needs to answer these questions.

Well, the investigation is still on, and one will have to wait and watch.

5 doctors conducted the autopsy.
Reports deny any kind of foul play.
Cause of death is Asphyxia due to hanging. | #SushantJusticeCampaign