Sushant Singh Rajput demise: Actor wasn’t responding to calls and messages since a night before his demise, claims family friend

Here are some shocking revelations by a family friend of SSR. 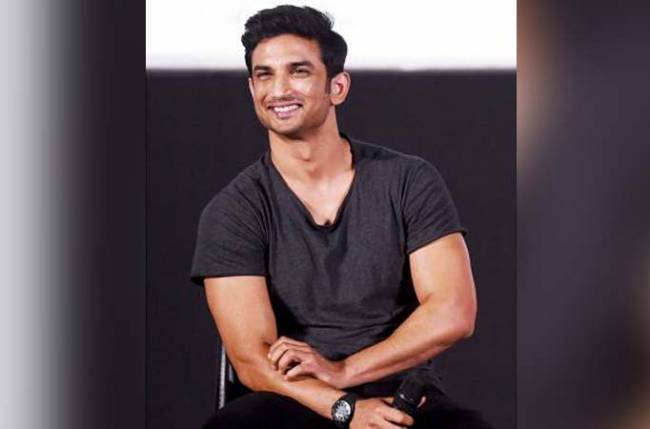 MUMBAI : SRR’s case has intensified after his father Krishan Kishore Singh filed a FIR against his girlfriend Rhea Chakraborty and others. To investigate the late actor’s suicide case closely, a 4-member police team from Bihar is in Mumbai.

Now, Sushant Singh Rajput’s close family friend has revealed what his sister had told her about the day of the actor’s demise.

The friend named Smita said that Sushant and his sister had planned to meet for lunch on 14th June 2020. However, a night before, when she was trying to contact him, there wasn’t any response. He didn’t pick up her calls or reply to her messages.

The next day, she tried calling him again, but there was no response. Then, she called Siddharth, who told her that Sushant had taken a glass of juice and gone inside his room to sleep. The sister also spoke to the cook, who told her that he was preparing lunch.

The sister had a gut feeling that something was wrong, and she quickly left for Sushant’s house. When she was barely 15 minutes away from his home, Siddarth called her and told her that Sushant had hanged himself.

(ALSO READ : Shocking revelations by SSR’s personal bodyguard: SSR used to be unconscious most of the time )

Within 15 minutes, she had reached the house, but by then, they had pulled him down and he on the bed. So the sister didn’t witness him hanging.

The family friend said he wasn’t responding to calls and messages since the night before.

She also mentioned that the passwords of his phone would be easily accessible to the people living with him.

Well, this has raised questions about what actually happened to the late actor. Was it a staged suicide? What is the Mumbai police doing?

One can just hope that justice will be served.