Sushant Singh Rajput death probe: Netizens fume with anger at the delay; say the NCB is doing its job but what about the CBI?

Netizens once again trend SSR and question the CBI about their investigation. 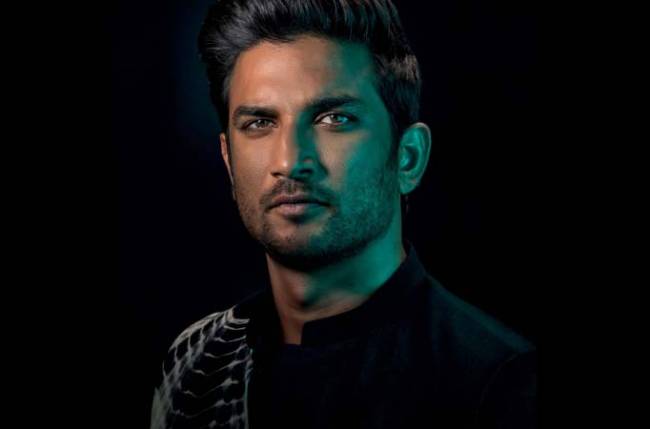 MUMBAI: The Sushant Singh Rajput case is one of the most talked-about cases today. It has been almost five months since the actor passed away and since day one his family and the fans are claiming that there is foul play in his death and that this cannot be a suicide.

Time and again they have come out and screamed for justice and kept trending things online so that the case gets solved as soon as possible.

Once again, the Netizens have started the hashtag #CBIFastTrackSSRCase.

Netizens are saying that on one side NCB is doing their job and the investigation is on but everyone is clueless about the CBI as to what they are doing as there is no news coming in from the agency.

Fans are claiming that it’s been over three months since the CBI took over the case but till now there hasn’t been any lead in the case and they are clueless where has the investigation reached.

They are also questioning the Media channels who have gone completely silent on the case and have stopped the coverage of the SSR case, they wonder who is behind all this.

Netizens are not only fighting for SSR but also Disha and Jiah Khan.

Check out some of the stuff said by the netizens as they fight for Justice for SSR, Disha, and Jiah Khan :

People are saying that they will never give up and will continue the fight for justice.

Netizens are saying that within two months it will be Sushant Singh Rajput’s birthday and the least they could do for him is to bring him justice and that they will fight till the end.

Today is 21 November..!
After two months 21 January is ur Birthday SSR

We can’t give u nothing without Pain bhai but I hope that this time we will give U Justice on ur birthday.

People are still questioning the role of the Mumbai police in the Disha and SSR case and are saying that NCB is doing its job but what is the CBI up to.

NCB is doing good. what about CBI??#CBIFastTrackSSRCase

Netizens are saying one cannot imagine what the family of SSR is going through and it’s a long wait for them.

Pain that no one can feel but a 74 year old father who has lost his only son
Justice for SSR is a Global demand !! And you need to ensure JUSTICE ! @PMOIndia @HMOIndia @DoPTGoI @DrJitendraSingh

5 months since we are fighting this battle of justice !#CBIFastTrackSSRCase pic.twitter.com/l0vf5MD17n

People are thanking the NCB for giving them some ray of hope as they are bringing out names and investigating the case.

Thanks to ED and NCB for uplifting my mood and Hope’s.. and thanks to Twitter family..u guys are love#CBIFastTrackSSRCase pic.twitter.com/cqTw6T5yru

Fans are also asking why there is a delay in the case, and they want justice for both Disha and SSR.

CBI we want justice for Sushant Singh Rajput and Disha Salian . Why so much delay in justice #CBIFastTrackSSRCase pic.twitter.com/AL9YWrjamE

Netizens are also questioning the AIIMS report and are asking who pushed the team to prepare this report of suicide when the evidence clearly shows it’s a murder.

Who pushed Dr. Gupta to alter the Reports? Who pushed @aiims_nd to declare it as suicide? Political pressure has come into play.

But @narendramodi has the Power to ensure Democracy is intact.
He should ensure Justice happens, and Democracy is safeguarded.#CBIFastTrackSSRCase pic.twitter.com/sYIunDpUMN

Well, the CBI is still investigating the case and we hope soon there would a concrete lead to the case and justice will be served.