Siddarth Shukla shares his experiences of shooting for his debut serial

Siddarth shares his experience about shooting his first serial 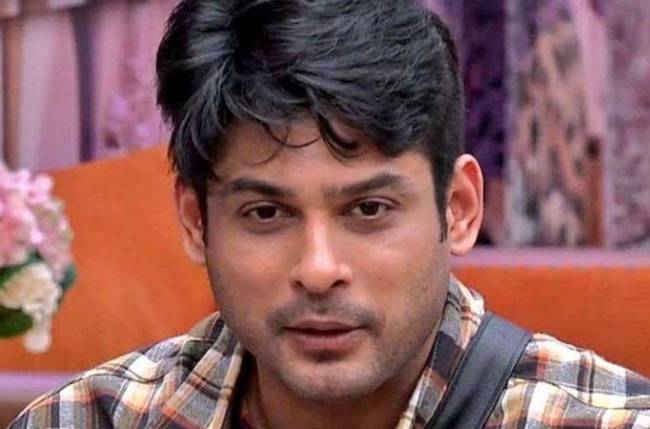 MUMBAI: Siddarth Shukla who was one of the strongest contestants in the Bigg Boss season 13 is also a part of the new season and is ruling this one too with his presence in the show.

This time the makers of the show have brought in a new rule where they introduced Toofani Seniors ( Ex – contestants) who will be a part of the show and make decisions for the contestants and Siddarth is one of them along with Gauahar and Hina.

In an unseen video, Siddarth is seen discussing with Gauahar and few other contestants about his experience of shooting for his first show.

( ALSO READ : Sidharth Shukla misses his dad while getting all flashback-nostalgic)

He reveals that he was very nervous while shooting for the project and didn’t know how to act but his director helped him out. He also said that the entire cast and crew had become like a family and they really got along well like a house on fire and he used to look forward to going to shoot.

Sid also mentioned that he has made a lot of memories through that show and it’s very close to his heart he also narrated a funny incident from the shoot.

Well, there is no doubt that Sid is also running this season on his shoulders and the fans are loving to watch him all over again.