Shruti shows how single life in lockdown looks like 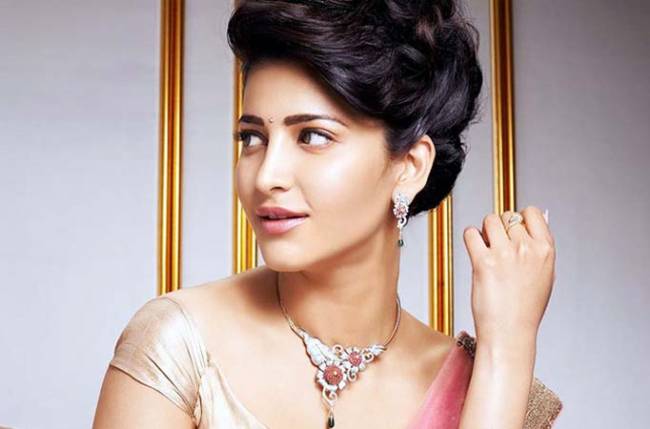 MUMBAI : Actress Shruti Haasan shared a glimpse of how single life in the time of quarantine looks like.

Shruti took to Instagram, where she shared a compilation of clips. In the video, Shruti is seen lying in bed, juggling, smelling her own hair and posing in photoshoots.

“What single life in lockdown looks like after a 100 days #justjokes #ilovewalls #goingsolo,” she captioned the video.

The film directed by Tigmanshu Dhulia is a remake of the French film “A Gang Story”.