The COVID-19 pandemic took a toll on the entertainment industry of India bringing it to a halt for months. However, now the industry is getting back on its feet with several resuming shooting. Actors like Akshay Kumar, Huma Qureshi, Bhumi Pednekar, Sara Ali Khan, Ranveer Singh and Ranbir Kapoor have already resumed shooting. Now, actress Shraddha Kapoor has also joined the list of actors who have resumed work. 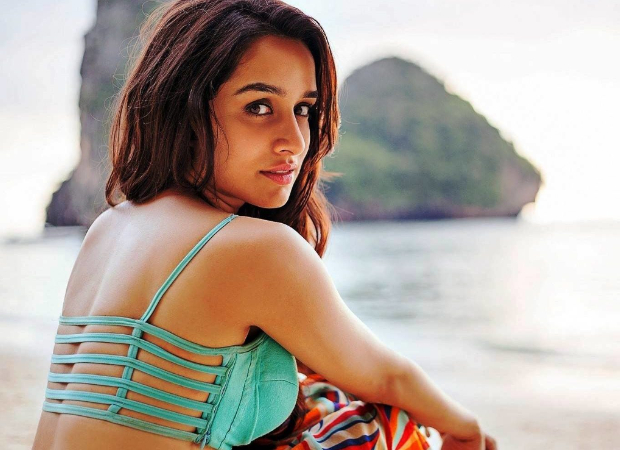 Sharddha Kapoor recently took to her Instagram story to share a  picture of the camera as she resumed work. Along with the picture, Kapoor wrote, “It’s been a long time my friend ???? “ 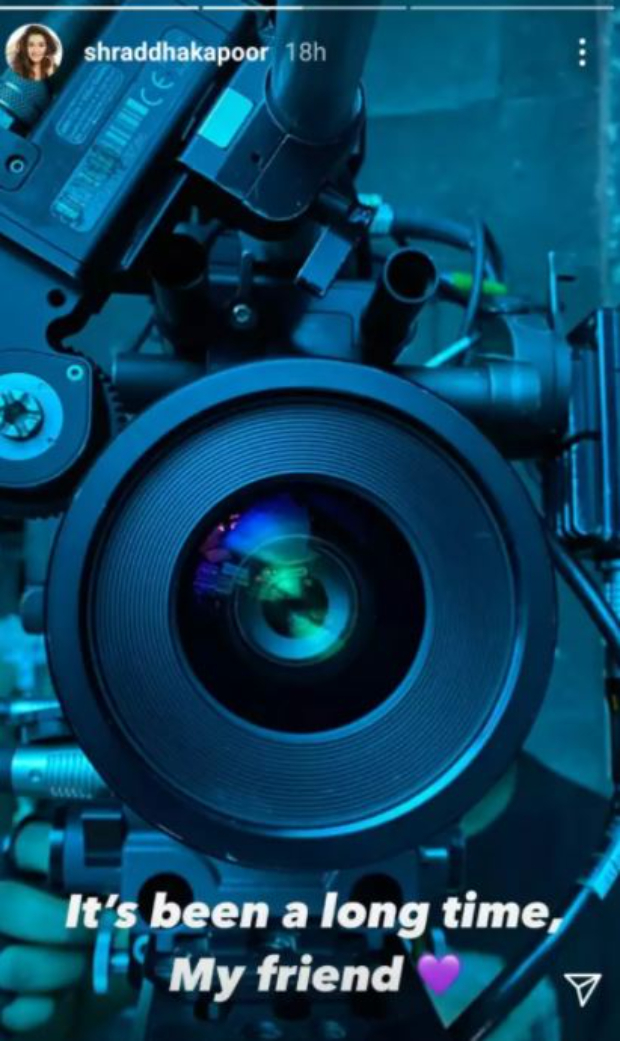 The Chhichhore actress who shot for a brand advertisement and seems delighted to be back on the sets. During the lockdown, the young actress was self-quarantining with her family and loved ones.

On the work front, Shraddha was last seen in the film Baaghi 3 that was released a few weeks before the theatres were shut down. She will soon start working on the film directed by Luv Ranjan co-starring Ranbir Kapoor.

ALSO READ: Shraddha Kapoor starrer Stree is all set to release in Japan