Shilpa Raizada on Naira’s track ending in YRKKH: A lot of changes will take place in the story

Shilpa Raizada who plays the role of Surekha Goenka on the show gets candid about Yeh Rishta Kya Kehlata Hai current track. 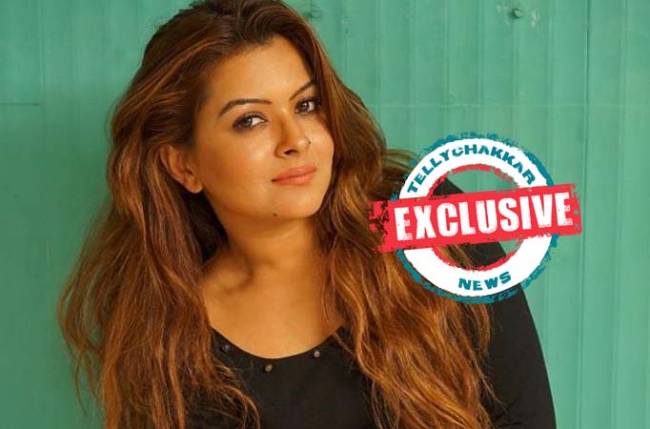 MUMBAI: Star Plus’ show Yeh Rishta Kya Kehlata Hai is one of the most loved shows of the small screen. The popular drama series is successfully running on small screens for 12 years now.

The makers have always given every reason to the viewers to binge-watch it. The writers of the show have left no stone unturned to bring some interesting twists and turns in the story to add more spice to the story.

The current track where Naira’s tragic death sequence is being shown which has left the viewers heartbroken.

ALSO READ: YRKKH: Kairav to be the first one to encounter Naira’s doppelganger

Naira’s character which is played by Shivangi Joshi has become a household name. While we all know that Naira’s end in the show will pave way for Shivangi to make a comeback with a brand new character, but Naira’s presence will be truly missed.

TellyChakkar got in touch with Shilpa Raizada who plays the role of Surekha Goenka on the show.

On being asked Shilpa to comment on Naira’s death track, Shilpa said, “Naira is an integral part of the show and it is heartbreaking to see her character ending. However, I am sure, our writers will bring her back with a brand new character soon.”

Further, Shilpa reveals that though Naira’s end will see her comeback on the show in a different avatar but the soul connection will be truly missed.

When asked Shilpa about the changes that might take place post this track, Shilpa said, “A lot of changes in the story will take place on the show. Many things will be different as Shivangi’s character will have a totally different equation with everyone on the show.”

Well, the viewers are really awaiting what’s in store for them on the show!