Collaborating for the first time for a music video, Shaheer Sheikh and Tejasswi Prakash are all set to leave their fans mesmerized with their chemistry. The still shared by Shaheer Sheikh a couple of days ago had left the fans in awe of the duo and now, the teaser has only increased their anticipation for it. 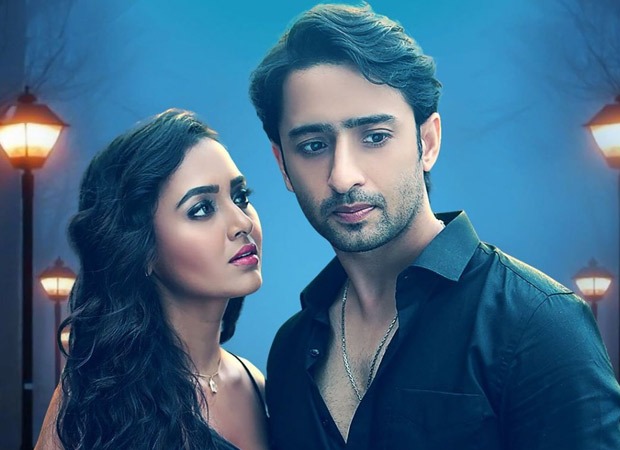 Titled as ‘Ae Mere Dil’, the song is sung by Jeet Gannguli and will release on October 20. While Shaheer has recently wrapped up the shoot of his show with Rhea Sharma, Yeh Rishtey Hain Pyaar Ke, Tejasswi was last seen in Khatron Ke Khiladi where she battled her fears. The first look consists of a love-struck Tejasswi Prakash gazing at a turmoiled Shaheer Sheikh. The fans will only have to wait to see what they have in store for them in the music video.