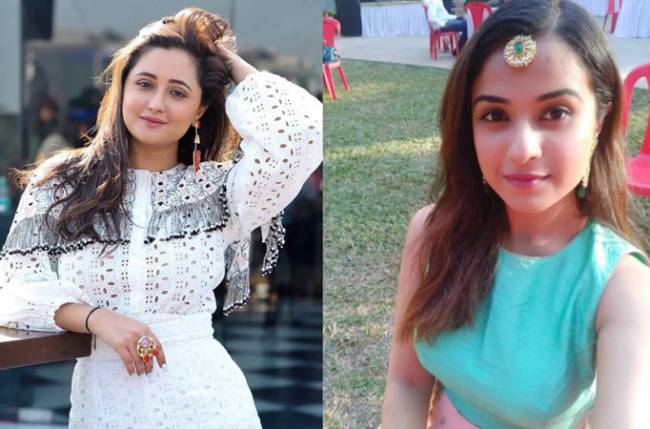 MUMBAI: Sushant Singh Rajput’s former manager Disha Salian reportedly died after jumping off from a high rise on June 8. After that, actress and Disha’s friend Rashami Desai claimed that she was not in touch with Disha Salian for 7-8 months but spoke to her a day prior to her death. Even though Rashami said Salian was a good friend, she also claimed that she had spoken to Disha ‘once in 5-7 years.’ After her statement on Disha was called ‘inconsistent’ by a news portal, the actress shared a tweet on her handle.

She wrote, “Its disheartening to see tht certain section of media are cutting all the limits to showcase fake news. As I personally experience I can totally empathize to all those who have fallen pray to it. Invasion of my privacy in the name of news isn’t cool. Stay real but first stay kind” While speaking to the portal, Desai said, “Yes, I had actually spoken to her a day prior to the incident actually. On 7th. We did not speak at length that time actually, we said that we could not speak over the phone. Eventually, we made some plans to meet for later on but then the next day I got the sad news.”

She also revealed that she was unaware of the party that happened on the day of Disha’s death, June 8, Desai said, “I have no idea about the 8th of June party. I am being honest, and I was not in touch with her for 7-8 months.”