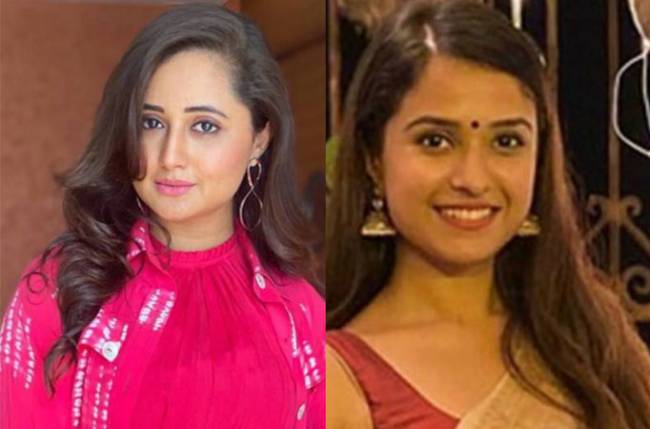 MUMBAI: Sushant Singh Rajput’s ex-manager Disha Salian reportedly died by suicide a week before his death. Many believe that there is a link between their deaths. Bigg Boss 13 fame Rashami Desai has recently shared that she spoke to her a day prior to her demise.

The actress refused to comment on Disha’s boyfriend Rohan Rai who was a part of the party on June 8 after which Disha passed away. Rashmi stated that she spoke to Disha on June 7 and it was a very normal chat. “We spoke very normally. We did not speak at length, actually, we said that we could not speak over the phone. Eventually, we had made some plans to meet later but then the next day I got the sad news,” Rashami said. She asserted that she did not know anything about the June 8 party.

Rashami further said, “I think Disha was someone who was very well known in the industry, she has managed many big names. You should ask them what kind of person she was. She was a doll, she was very beautiful and a pure soul and I think the family is also not very comfortable talking about it. I have no idea about the 8th June party. I am being honest, and I was not in touch with her for 7-8 months.”