Rajkummar Rao had auditioned for Boogie Woogie at 11 and got rejected, READ MORE

Rajkummar Rao and Nushrat Bharucha will appear on the weekend episode of the reality show India’s Best Dancer as a part of their movie Chhalaang’a promotions. 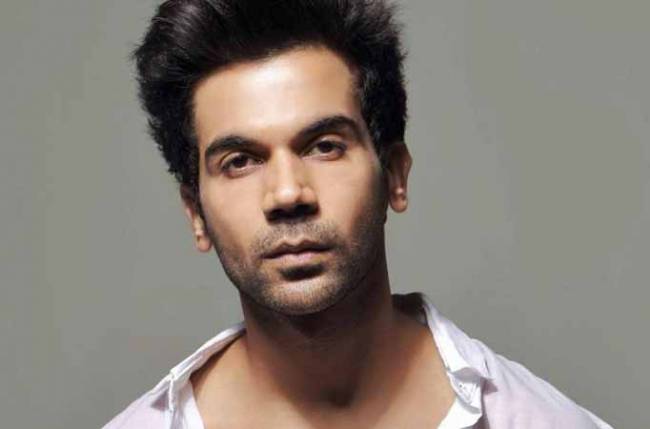 MUMBAI: The Stree actor, Rajkumar Rao, who has impressed the audience with his impeccable performances was rejected as a contestant on the popular dance reality show Boogie Woogie.

Recently, Rajkummar visited the sets of reality show India’s Best Dancer with his co-star Nushrat Bharucha as a part of their movie Chhalangg’s promotions.

During the visit, Raj reportedly shared that he had auditioned for the dance show Boogie Woogie judged by Javed Jaffrey when he was 11 years old and had got rejected.

“Many years ago, when I was in class 11, I had come to Mumbai to audition for Boogie Woogie with my younger brother. But, I got rejected back then. It feels great to be here today, and witness such amazing performances. It was nice of the judges to give me 30 points for my performance with the contestants here,” he said.

ALSO READ – (Suhana Khan is having a great time with her favourite people, in these latest pics)

Malaika Arora, who is a judge on the show said, “Raj is a closet dancer, but not many know that he is a fabulous dancer and I was fortunate to dance with him in a film. We did a song in the movie Dolly ki Doli, we came on the set and were rehearsing, Raj was around and all quiet. But the moment the song started playing, he went all out with his dance.” Nushrratt added, “You should watch him at parties, if you play 90s Bollywood music, he dances really well to these songs.”

Malaika Arora had taken a break from the show after she tested positive for coronavirus. Nora Fatehi had stepped in to fill her place for the timing. After recovering from the virus, Malaika is back as a judge on the show.

Meanwhile, Rajkummar Rao and Nushrat Bharucha are gearing up for their upcoming film Chhalaang. Directed by Hansal Mehta, the film also stars Mohd Zeeshan Ayyub, and will be released on Amazon Prime Video on November 13.

ALSO READ – (Sushant Singh Rajput Fans ask, ‘Are we expecting too much from the Government? As they Trend #302B4Election4SSR On Twitter)