This coronavirus pandemic has led to many delays in the showbiz. Filmmaker Pradeep Sarkar’s next Notini Binodini starring Aishwarya Rai Bachchan as courtesan-turned-theatre actor Binodini Dasi has now been pushed to 2021 amid the pandemic. 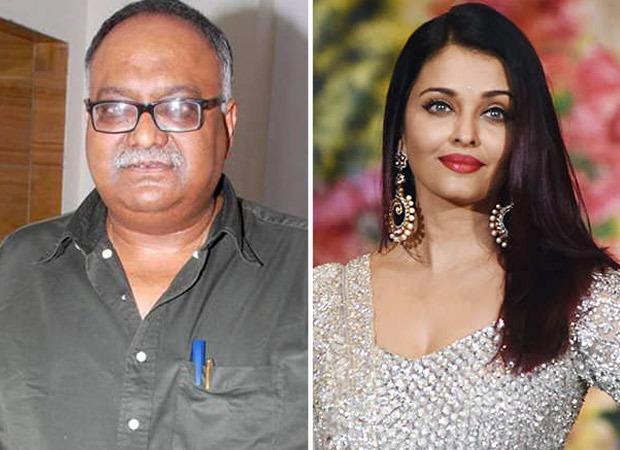 Speaking to a daily, Pradeep Sarkar said that he will likely begin the project in March 2021 depending on the situation. As of now, he is hoping there’s a vaccine available by next year.

The filmmaker further said that he has locked in two projects – one is a dark comedy and another one is a psychological thriller. He may kick off any one of them before NotiniBinodini. He said he has narrated the scripted over zoom calls but hasn’t been able to do it properly. He is waiting to do in person narrations.