Recently, the filmmaker was spotted at the Mumbai airport’s private enclosure along with his mother and kids. 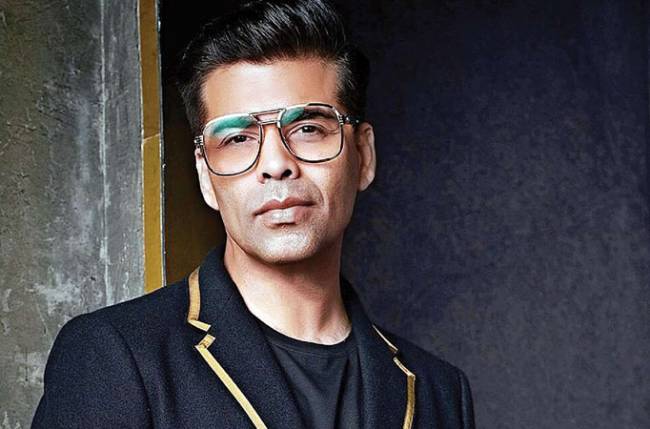 MUMBAI: Karan Johar is a well-known filmmaker. His ardent fans love him for his films. However, post Sushant Singh Rajput’s tragic death, he faced a severe backlash from netizens and reignited the nepotism debate online. The filmmaker who has always been quite active on social media and keeps sharing videos of his kids had stopped sharing the anecdotes of his life on Instagram instead he now keeps sharing generic posts. He even limited his comment section on social media.

Recently, the filmmaker was spotted at the Mumbai airport’s private enclosure along with his mother Hiroo Johar and kids, Yash Johar and Roohi Johar. This is the first public appearance he made after being at the receiving end of criticism.

Karan was seen sporting a spunky version of leopard print and camouflage print jacket along with a quirky face mask that read, ‘If you’re reading this, then you’re too close.’

On the work front, Karan will once again wear the director’s hat with a multi-starrer Takht.