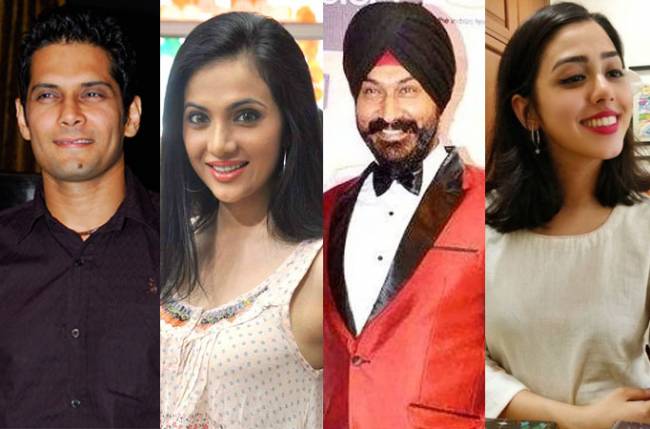 MUMBAI : Daily soaps are quite popular in our country and are a part of everyone’s lives. A lot of TV shows have been successfully running on the small screens for many years.

With time, the characters manage to create a place in everyone’s heart. If they get replaced for some reason, it becomes difficult for viewers to connect to them.

However, sometimes, the replacement proves to be extremely successful, and the new characters instantly manage to connect with fans.

There are many TV shows over the years where actors were replaced for various reasons. The following popular TV characters were played by three different actors over the course of the show. Have a look.

Ekta Kapoor’s longest-running show Kyunki Saas Bhi Kabhi Bahu Thi saw the lead actor getting changed three times. First Amar played the role and became a household name, later he quit and Inder Kumar was roped in to play Mihir Virani. However, Ronit proved to be the best choice and simply nailed it.

SAB TV’s popular show TMKOC saw Gurucharan playing the role of Roshan. He had quit the show for a while and got replaced by Laad Singh. Later, Gurucharan made his comeback in the show. And recently, he bid adieu to the series with Balwinder being roped in to play the role.

The popular also saw Sonu Bhide’s character being portrayed by three different actresses over the years. Jheel played the role for a few years, followed by Nidhi and last year Palak was finalised for it.

Nausheen became a household name for the portrayal of the role Kkusum in the show. After she quit the show, Manasi bagged the role and entertained the viewers with her performance. Later, Shilpa bagged it and proved that she was indeed the right choice to play.

So, who do you think nailed their respective roles better? Tell us in the comments.