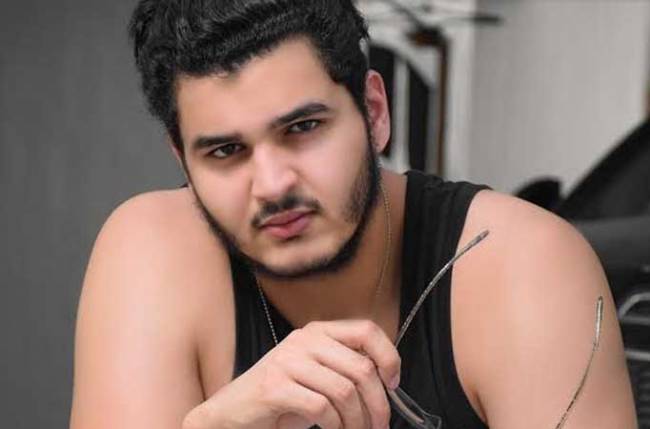 MUMBAI: It’s very rare that a young star who already has four movies to his credit will admit that he wants to work on other platforms too. But Bhavesh Kumar, who made his Bollywood debut with 2019 film “P Se Pyaar F Se Faraar”, says he doesn’t want to restrict himself and is ready to work on TV and the web too if he gets an offer. He is waiting for the release of “Hawayein”, which got delayed due to the pandemic. Here’s a quick chat:

Q) Was acting always on mind?

A) I come from a sports background. I have participated in discus throw events at the national level. My family was shocked when they got to know that I am going to play the lead in a Bollywood film, but later the director spoke to them and they have been supportive ever since.

Q) How did you get your first break?

A) I used to practice at a stadium and there was a film and TV institute nearby. I did a couple of workshops there. So the casting team had come there and were looking for someone athletic. And that’s how I got selected.

Q) How did your family react to your first film?

A) They were very happy for P Se Pyaar F Se Faraar. My friends and family really appreciated my work.As a debut it was a good experience.

Q) Would you like to work on other platforms?

A) I don’t want to limit myself to just one platform and I want to explore other entertainment platforms too. If I get good offers, be it films or TV or the web, I will definitely consider it.

Q) Do you watch TV shows?

A) Yes, I do. I love watching ‘Yeh Rishta Kya Kehlata Hai’ and ‘Kumkum Bhagya’. My mother and grandmother are big fans of TV shows and these shows are their favourite too.

A) When I was in 9th then I was 6’4″ so by the time I came to 12th I was 6’6″. When I faced the camera for the first time, I was very nervous because it was my first time, then my height was a problem too. Though I faced height issues initially and still do, but it’s all managed on-camera. People are surprised when they realize I am  6’6″ in height.

Q) What about your co-stars, don’t you feel you might look too tall for them?

A) No, I never even thought of that. But I would like to mention that Amitabh Bachchan and Jaya Bachchan’s on-screen and off-screen pairing is still the audience’s favourite. There are other Bollywood actors who are very tall, so I think it will be fine with me too.

A) Yes, I am. I would like to do a biopic on Neeraj Chopra. He has a national record in javelin throw and was even conferred with the Arjuna Award in 2018.