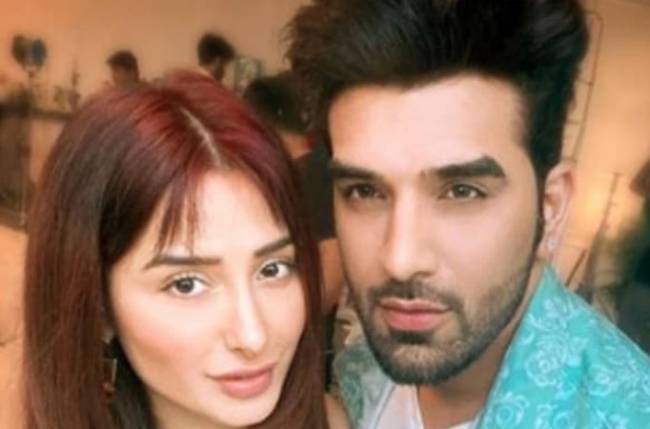 MUMBAI: Bigg Boss is known for its entertainment factor and numerous controversies. Now, a media portal reports that Paras Chhabra and Mahira Sharma will enter the house in the upcoming season.

“Bigg Boss 14 will see former contestants coming in support of this season contestants and to participate in a task. Sidharth Shukla, Shehnaaz Gill along with Paras Chhabra, Mahira Sharma are also in talks for the same. The former contestants will enter the house at different moments and weeks and will be spread out efficiently to ensure the necessary buzz is there,” the report said.

Among other contestants who are finalised, it is being said that Karan Patel, Jasmin Bhasin, Jaan Sanu, Aly Goni, Rahul Vaidya, and Eijaz Khan have been signed on dotted lines and will be put in quarantine from September 20.