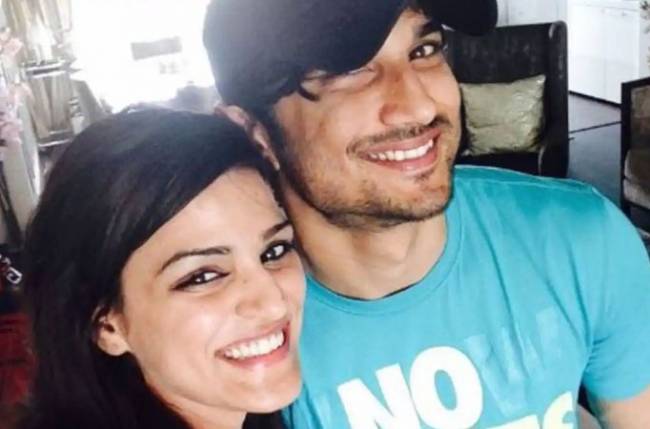 MUMBAI: Actor Sushant Singh Rajput passed away over 3 months ago and left everyone in a state of shock. His fans, friends and family continue to fight for justice for the late actor and often, his sister Shweta Singh Kirti calls for several movements to demand the same on social media. Recently, Sushant’s sister Shweta had kicked off a campaign ‘Flag 4 SSR’ where fans were asked to show their support in fighting for justice for Sushant. Now, Shweta revealed that over 2 lakh people came together to fight for her late brother.

Taking to social media, Shweta shared a long video featuring some of the people who came together for the movement to fight for justice for Sushant. She expressed gratitude to them for keeping the fight for the truth alive amid the ongoing investigation of her brother’s death. She shared the video related to ‘Flag 4 SSR’ and thanked everyone who became a part of it from over 100 countries. Recently, Shweta too shared a photo of herself with the Indian and the US flag and joined the movement for justice for her late brother.

Taking to Twitter, Shweta shared the video and wrote, “What a huge success #Flag4SSR campaign was, more than 2 lakhs people participated from all over the globe. I am so grateful to everyone who participated and showed support. Thanks to my Extended Family for keeping #Justice4SSR Fight Alive!”