Abhimanyu speaks about his friends and foes 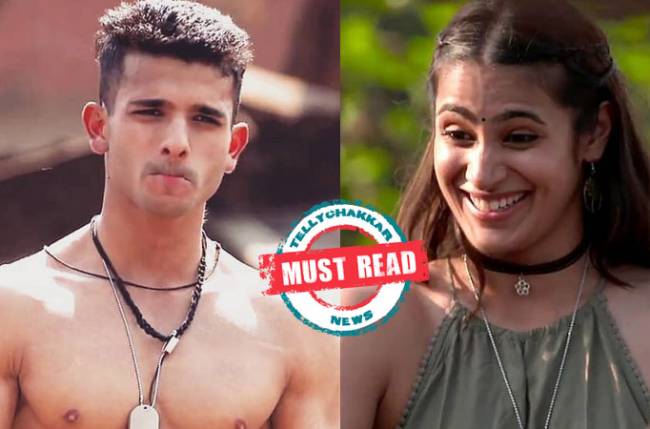 Well, Abhimanyu Singh Raghav comes across as one of the most promising contestants, although he couldn’t perform very well in the first task, looks like he will take over in the upcoming episodes.

While speaking to the Insider, Miesha Iyer, Abhimanyu opened up on his bond with the other Roadies contestants. He mentioned that he is most closest to Zabi Khan and Vipin Sahu as they’re real and they hit off instantly.

When asked to date and hate one person from the gang, he said that he would date Srishti Sudhera. After giving a thought he mentioned that his vibe doesn’t match with Arushi Chawla’s vibes.

Have a look at the video:

Whom are you supporting in this season of Roadies?