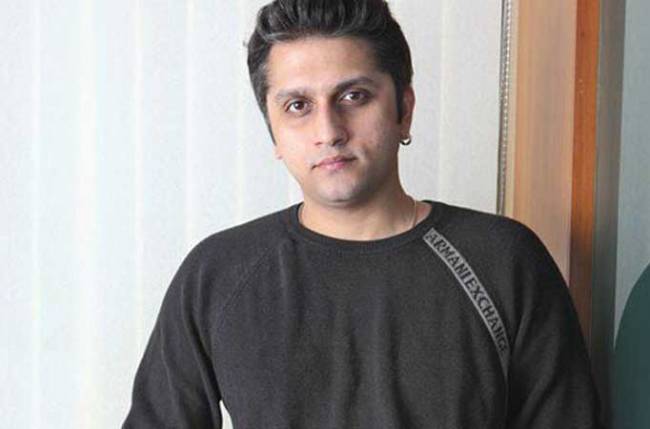 MUMBAI: As theatres start re-opening on Friday, most of what is on offer are re-releases. Among them in Malang, the musical action thriller directed by Mohit Suri.

Talking about re-releasing “Malang” in theatres at this stage, Mohit Suri told IANS: “Re-releasing of films in theaters is something which used to happen really long time back. It has not happened in the recent past. There are other films that are re-releasing too. I speak on behalf of (the film’s producers) Luv Ranjan and Ankur (Garg) that we are glad we could contribute to helping the exhibition centres in whatever way we can. In the end, we want people to come to the theatres because they have been bearing the brunt of the lockdown all these months.”

While theatres are reopening after almost seven months, a lot of big, medium and small Bollywood movies have already signed up for OTT releases. What is left for theatres then? The filmmaker replied: “No one planned this scenario. The scenario was such that films which were supposed to release in theatres went to OTT. Even producers had their justifications because films are perishable products. Rather than sitting on the money, they to release their films.”

Quizzed if he is open to releasing his films directly on OTT, Suri shared: “I am very open to doing something on the OTT platform, but now once the theatres open, you will have content that will be made for the theatre as well. I think the content will choose its final position — be it will theatre or OTT or television. That’s a great opportunity for filmmakers because you get to make your content reach the viewers in different ways. It doesn’t have to be only through one platform.”

On the work front, the filmmaker is busy with the pre-production of his next film “Ek Villain 2”. Throwing light on the John Abraham starrer, he shared: “Our shoot begins in January next year. We are currently working on the pre-production of the film. We are going slow because not everybody is there in the office. We are having lesser meetings and more video calls.”

Does he feel a pressure to live up to the audience’s expectations after “Ek Villain”? Suri replied: “I have made sequels in the past like ‘Aashiqui 2’ and ‘Murder 2’. A pressure is always there to live up to the original film. What we are trying to do this time, besides having a bigger scale and bigger actors and taking the story forward, is to try and make it more contemporary, given the new digital age we are living in. It has got a lot more zing.”