Manushi Chhillar: Was excited to be on sets with Akshay sir 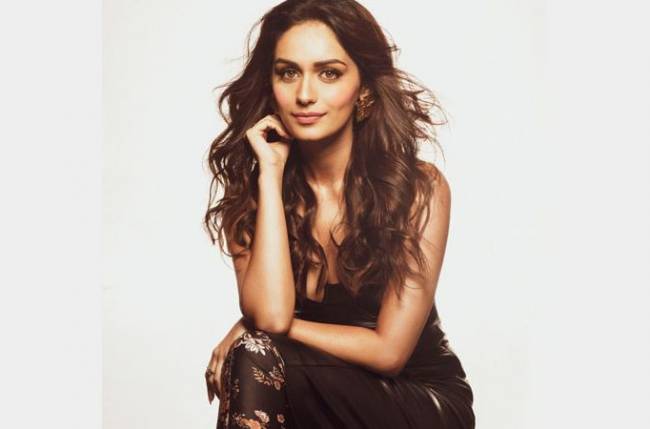 MUMBAI: Former beauty queen and Bollywood debutante Manushi Chillar says she was excited to be on a film sets with superstar Akshay Kumar.

Manushi makes her Bollywood debut opposite Akshay in the upcoming historical drama, “Prithviraj”.

“I’m thrilled to be back on the sets of ‘Prithviraj’ as I awfully missed the set life. I look forward to be on shoot every day because I’m absorbing a lot and I’m loving it. I was excited to be on sets with Akshay sir because I’ve learnt so much from him and there is so much more to learn,” Manushi said.

“I consider myself fortunate to be working with the team and everyone has been wonderful. It is daunting when you debut and you want to do your best and give it your all. Everyone including Akshay sir is very supportive and encouraging,” she said.

“Prithviraj”, based on the life and heroism of Prithviraj Chauhan. The film had completed a major chunk of its filming before the coronavirus pandemic hit the nation.