Krishna Kaul shares some fun videos with Sriti Jha and Shabir Ahluwalia from the sets of Kumkum Bhagya. 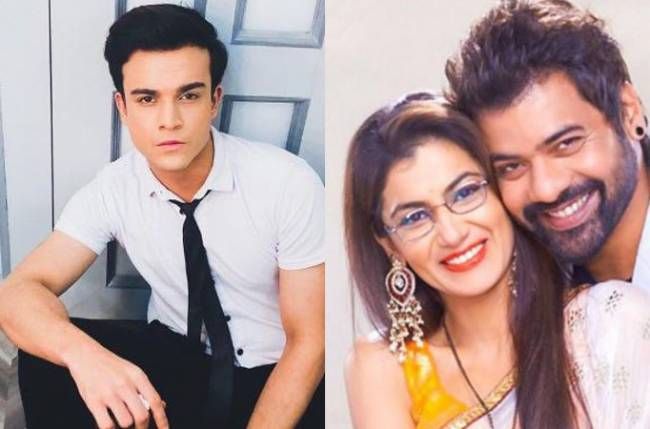 MUMBAI: Krishna Kaul is currently seen as Ranbir in Zee TV’s show Kumkum Bhagya. The popular daily soap has been winning hearts with its storyline and has developed a huge fan following over the years. Krishna’s role as Ranbir has received accolades from the viewers, too.

Also, Krishna’s chemistry with Mugdha Chaphekar who plays Prachi in the show has impressed the viewers.

Well, we all know that the star cast of the show bonds big time on the sets and they keep treating their fans with lovely pictures and videos.

And now, Krishna has done something really amazing and we can’t stop adoring it. The actor got the lead actors of the show Sriti Jha and Shabir Ahluwalia dance with him on ‘Patli Kamar’.

Both the stars tried their best to match with Krishna’s steps and simply nailed it.

We have rarely seen Shabir’s videos. This BTS video featuring the actor with his co-stars was simply delightful. Sriti too had a gala time as she danced with Krishna on this peppy track.

What are your views on this? Tell us in the comments.